CEO Or Not, You Always Need Feedback

An interview with Deborah Farrington, founder and general partner of StarVest Partners in New York.

This interview with Deborah Farrington, a founder and general partner at StarVest Partners, a venture capital firm in New York, was conducted and condensed by Adam Bryant.

Q. What were some important leadership lessons you’ve learned?

A. I found early on as a manager that it was hard to learn how to delegate. I think that most people in their early leadership positions either tend to delegate too little or too much. And I delegated too little at first. I felt I needed to know everything that was going on, so I ended up doing a lot of the work myself that the people who reported to me should have been doing. I found myself working 24 hours a day, seven days a week. I stepped back and said, “This is not going to work.”

So I sat down and talked to the people who worked for me, and we agreed on various goals. But then I delegated too much. When they came back at the end of the quarter and I saw what they did, I realized that approach didn’t work well, either. So I learned the importance of weekly check-ins, and then I think I got the balance right.

» Read the full article on the New York Times. 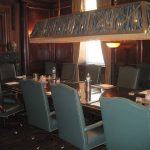 How More Women Can Get a Seat on the Board, Lead to Success 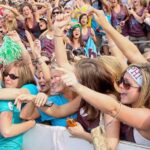 5 Ways to Get More Women in Venture Capital 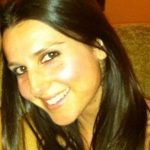 Why You’re (Micro)Managing Too Much – And How to Stop