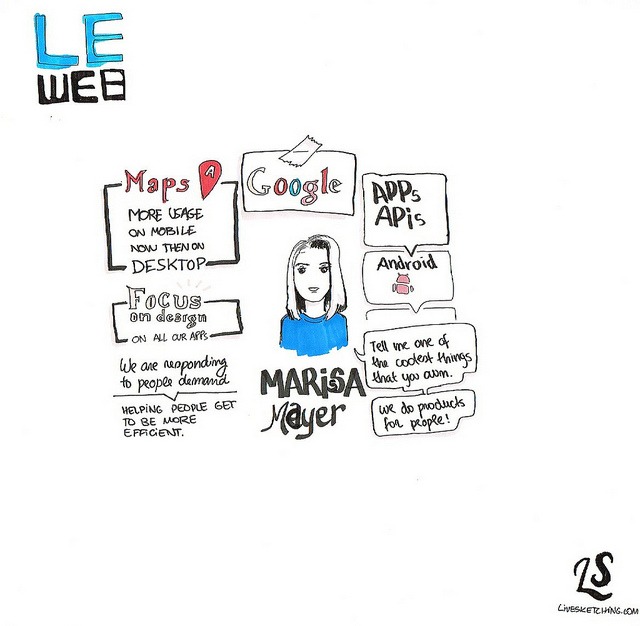 Why Don’t More Women Go Big With Their Business?

With few female entrepreneurs to look to, MIT Sloan hosted a panel on how women can go big with their own businesses. The panel included Joanna Rees (Founder of VSP Capital), Katrina Markoff (Founder of Vosges Haut-Chocolat), Alexandra Wilkis Wilson (Founder of Gilt Groupe), and was moderated by Fredricka Whitfield (Anchor, CNN).

What Is Getting In the Way?

Joanna thinks that fear and giving up after set-backs get in women’s way. Some women quit after their first major failure instead of taking it as a learning lesson and pushing forward. Joanna got rejected by hundreds of investors in the process of starting VSP Capital.

Her tips for negotiation meetings was to “ask for the order” and make sure you know where you stand before you leave.

Alexandra emphasized listening to all the negative feedback you get while pitching. You may learn that there is a hole in your business plan or way you could explain something better. The road to success is not smooth.

How Important Are Support Networks?

Imperative! Gilt was built on personal connections. Alexandra didn’t have the money to the buy a marketing list so they had to sign up quality customers through word of mouth and personal networks. Joanna suggests that you need to surround yourself with people you trust that can collaborate with you on solutions. Katrina is working on building her advisory board to supplement the help she already has. We must remember to help each other as well.

Joanna revealed that when she ran for mayor of San Francisco she reached out to mayors and legislators across the country. Interestingly, all the men she asked met with her. but all the women sent their staff to meet with her in their stead.

What Role Do Role Models Play?

Alexandra thinks that less women pursue founding companies because there are few female role models. She says female entrepreneurs should share their stories and she has gone as far as writing a book with co-founder Alexis on their journey. Women 2.0 offers videos and local meetings where you can hear from successful female founders.

What Role Does Confidence Play?

Why do women always undersell themselves?

Katrina opened a retail store in NYC without telling her accountant or banker (who would have told her not to) because following her inner voice has lead to the best results. Going big requires taking big risks, working hard, and be resilient.

This post was originally posted at Jazmin Hupp’s blog.

About the guest blogger: Jazmin Hupp is the Director of Awesome at Tekserve, the independent Apple computer store in New York City. She volunteers for Women 2.0 in San Francisco and Founder Labs in New York City. Jazmin holds a Bachelors of Science in Management Information Systems. Her passions include travel, learning languages, writing, and yoga. Follow her on Twitter at @jazminhupp.

Why Don't More Women Go Big With Their Business? 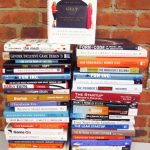 The Real Story About The Gilt Book “By Invitation Only”

The Real Story About The Gilt Book "By Invitation Only" 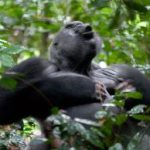 Get The Tech Job Without The “Chest-Thumping”
Judith Martinez