The Kauffman Foundation released a book called A Rising Tide with financial strategies that have helped women entrepreneurs.

The book takes a lifecycle approach when discussing issues and strategies for women-owned businesses, from early-stage and home-based firms to high-growth and high-tech startups.

Each chapter covers case studies and the latest research on financing women-owned businesses and its implications for actual or potential entrepreneurs. The book draws on a Kauffman Firm Survey to provide best practices for women looking to start businesses in the next few years. (Disclosure: the Kauffman Foundation provides some underwriting for Women 2.0.)
According to the infographic below from the Kauffman Foundation, 88% of women-owned businesses in the U.S. in 2007 were sole proprietorships, and women-owned businesses accounted for 6.4% of total employment. Given this reality and the current economic recession, we hope that in the coming years women launch more high-growth businesses. Women 2.0 is here to support you in your high-growth entrepreneurial journey. 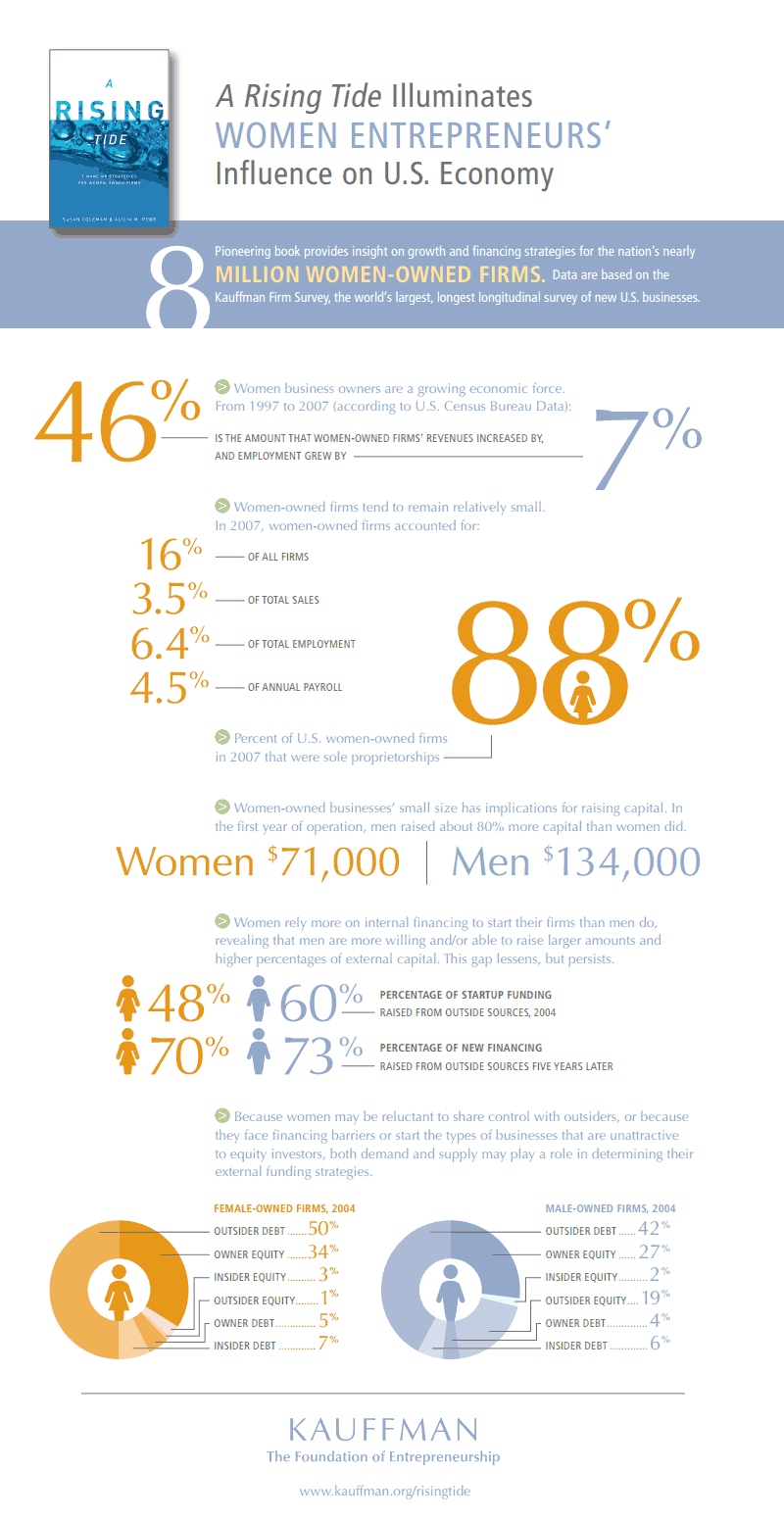 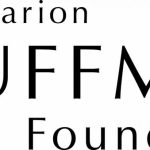 The Series A Crunch: Should Female Founders Worry?