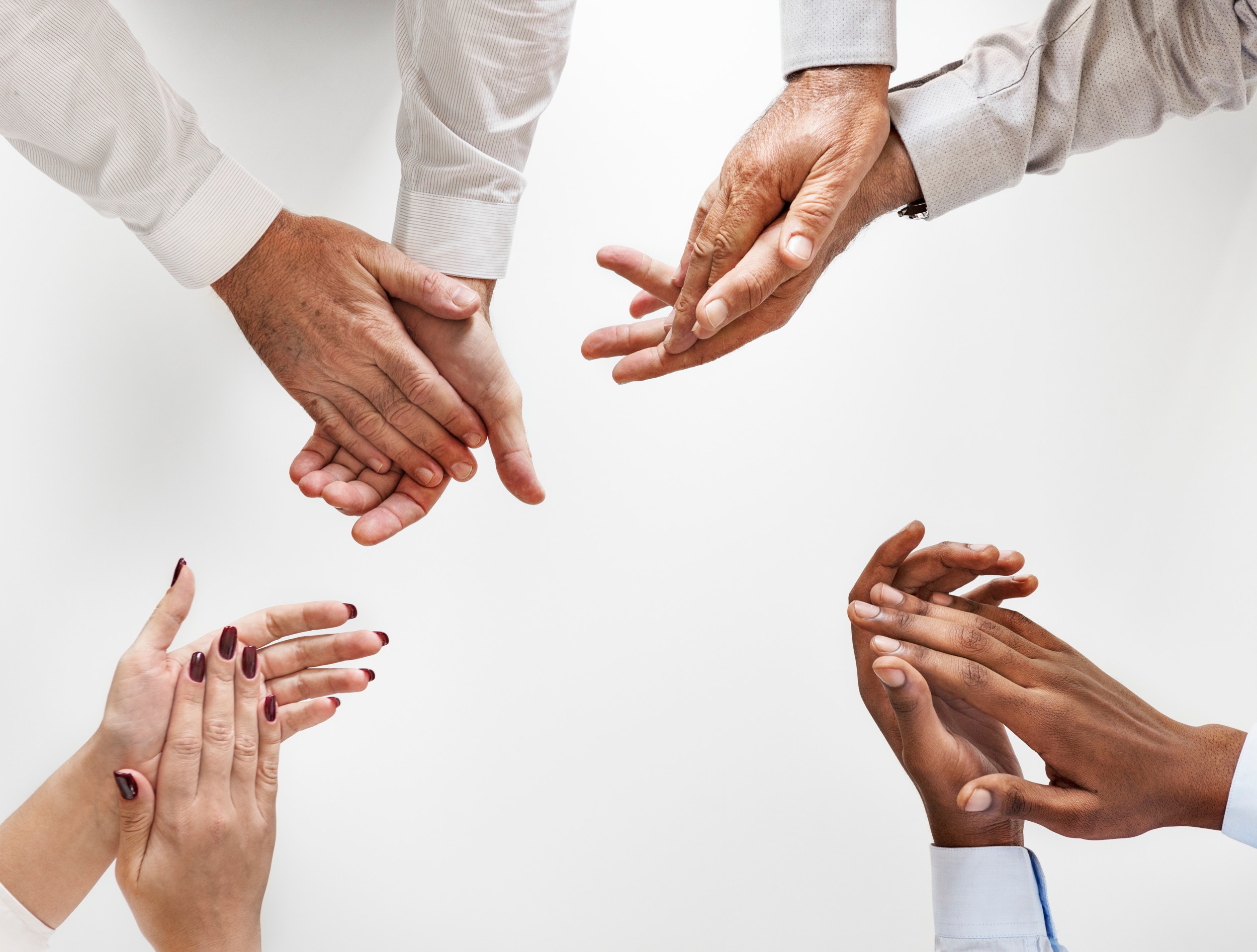 The House Democratic leader highlighted Square’s women-friendly initiatives and encouraged other companies to follow their lead.

Want to know how to break down barriers to female advancement?

Ask a woman who’s busted through every glass ceiling around to reach the pinnacle of national politics.

The group of female Square employees and women small business owners shared brief stories on some of the hardships they’ve faced while being a woman in tech, while House minority leader Pelosi and the Square executives highlighted their efforts to battle back against these problems.

How to Mint More Coders

Square additionally used the opportunity to announce their first year of Code Camp for high school girls and their second year of Code Camp for college women. The initiative, led by Square employees Rachel Constable and Vanessa Slavich, is aimed at strengthening young women’s coding and leadership skills. The high school Code Camp has the additional goal of helping prep girls for the AP Computer Science exam (though frustratingly, the number of US high schools teaching the subject is declining).

“Today, 18% of computing jobs in the U.S. are held by women,” Square CFO Sarah Friar said in an official statement. “We created Code Camp to encourage more women to enter careers in technology and empower a new generation of entrepreneurs.”

Friar listed some of the other family-friendly policies that Square has put in place, such as their paid parental leave policy that extends to four months and paid sick leave. The company is also discussing offering childcare at its new office. In addition, Friar announced that Square will be receiving the Healthy Mothers Workplace award for excellence in maternal health and equity.

These are just the sort of initiatives Rep. Pelosi was there to highlight. Affordable, quality childcare and paid sick leave are both initiatives, Pelosi, along with other House Democrats, are currently advocating through an initiative called ‘When Women Succeed, America Succeeds.’  They also want to give more value to the work of women by raising minimum wage.

Pelosi applauded Square for thinking entrepreneurially about its women’s initiatives and held the startup up as role models for other companies.

“What Square is doing for women is really a model to all other companies. This is a women developed initiative. Clearly, women have decided how they want to train other women, how they want to take the lead in that orientation,” she explained in response to a question from Women 2.0. “This helps Square grow, but also small businesses too.”

Farzana Nasser is Co-President of Women in Wireless, a non-profit organization committed to championing women in mobile & digital. She's a mobile product-marketing entrepreneur with 10+ years of experience. Farzana's experience includes being the Founder of Gallop (acquired), brand management at General Mills, digital strategy consulting at Razorfish, and numerous start-ups. She has a BA from the Richard Ivey School of Business and a Masters in Digital Marketing from NYU.

Know an Engineering Student? Send Her to Code Camp This Summer