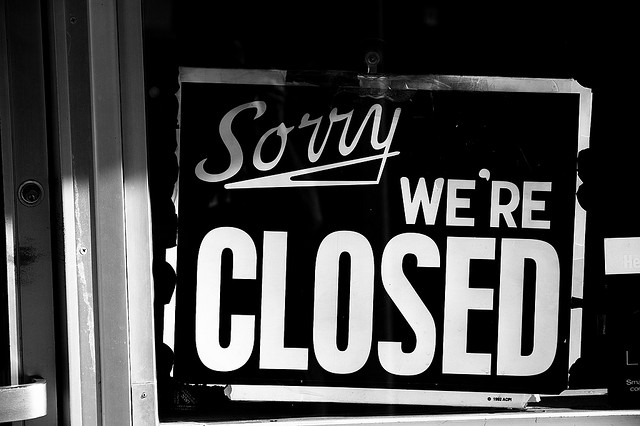 It’s so easy, anyone can do it! This strategy is fail-proof.

Last year, I tried to build a startup that made it easy for parents to find, book and pay for their kids’ summer camps, all in one place. Stemming from my own frustration, the pain that I was trying to solve was that it was very difficult for parents to find and book summer camps as they had to visit dozens of different websites to complete the process. We built, and launched… and shut it down, all in one year.

Here is how we did it. (Warning: Please don’t try this with your own startup. It could be a heart-breaking, money-draining, and a depressing adventure.)

Step 1: Build a Cargo Ship When a Canoe Will Suffice

My tech co-founder came from a giant online e-commerce company. It was hard for him to think small and simple. We thought about scale from day one as if we would become a $1 billion unicorn the day we launched.

We built a system that would be an envy of DARPA or any other Fortune 500 company. Enterprise scale architecture, robust (read: bloated) code made for very difficult and complex development cycles. It was hard to make any change to the system without requiring an army of developers. One of the key attributes of a startup is agility. Our code-base and complex architecture left us moving at a snail’s pace.

Lesson learned: A simple working hack is all you need to build V1 of your product.

Step 2: Focus on Building a Team Instead of Your Product

We wanted to be prepared when the big day came, so we thought we needed to build a team even before we achieved our product-market fit. We reached out to our friends requesting them to join us. Many did as the lure of startups was too good to let it pass, especially when we offered them a “trial period” with no strings attached – ie “feel free to leave anytime you think it is not going to work.”

Having too many team members caused confusion and chaos. We had no time to discuss our goals and vision, everyone wanted to bring their own flavor of idea to life, and that caused a lot of confusion and bad blood among the team members, to say the least.

Step 3: Hire Part-Timers with No Startup Experience and Negative Attitudes

Of our 12-member team, 95% were part-timers. And since these members started with a “let’s try it out and see if it works” kind of attitude, there was no seriousness or commitment to deliver.

Startup itself is hard. Doing it part time is even harder. We had members sitting on the team for months together and not able to find time to attend meetings or even write a single piece of code. Hailing from large companies, they were used to discussing and planning instead of doing. There were some who were exceptional, but one person with a negative attitude can pull down the whole team, and that’s what happened to us.

The main pain we were trying to solve was that parents had to visit 10s of different sites to book and schedule camps for their kids. We built an incomplete MVP, one that just aggregated the camps. But parents still had to visit each camp’s website to enroll their kids.

We wanted to build this in phases, but that was a wrong decision. Given our complex architecture, it took us for ever to build this. By the time we realized our mistake and tried to incorporate online booking into our system, it was too late. It was early May and most of the parents had already booked camps for that summer.

This blog and jokes aside, these were the longest, most exciting and most depressing 12 months of my life! There were tears, anger, joy, frustration, hope and hopelessness, all packaged together.

Here I am today, looking forward to launching Oroola, hoping I will not repeat the same mistakes and that 2nd time is the charm. Wish me luck and spread the word about Oroola! 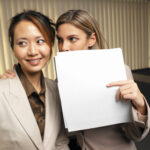 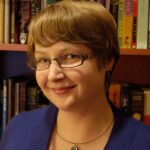 Lesbians Who Tech: Gathering Queer Women In And Around Tech