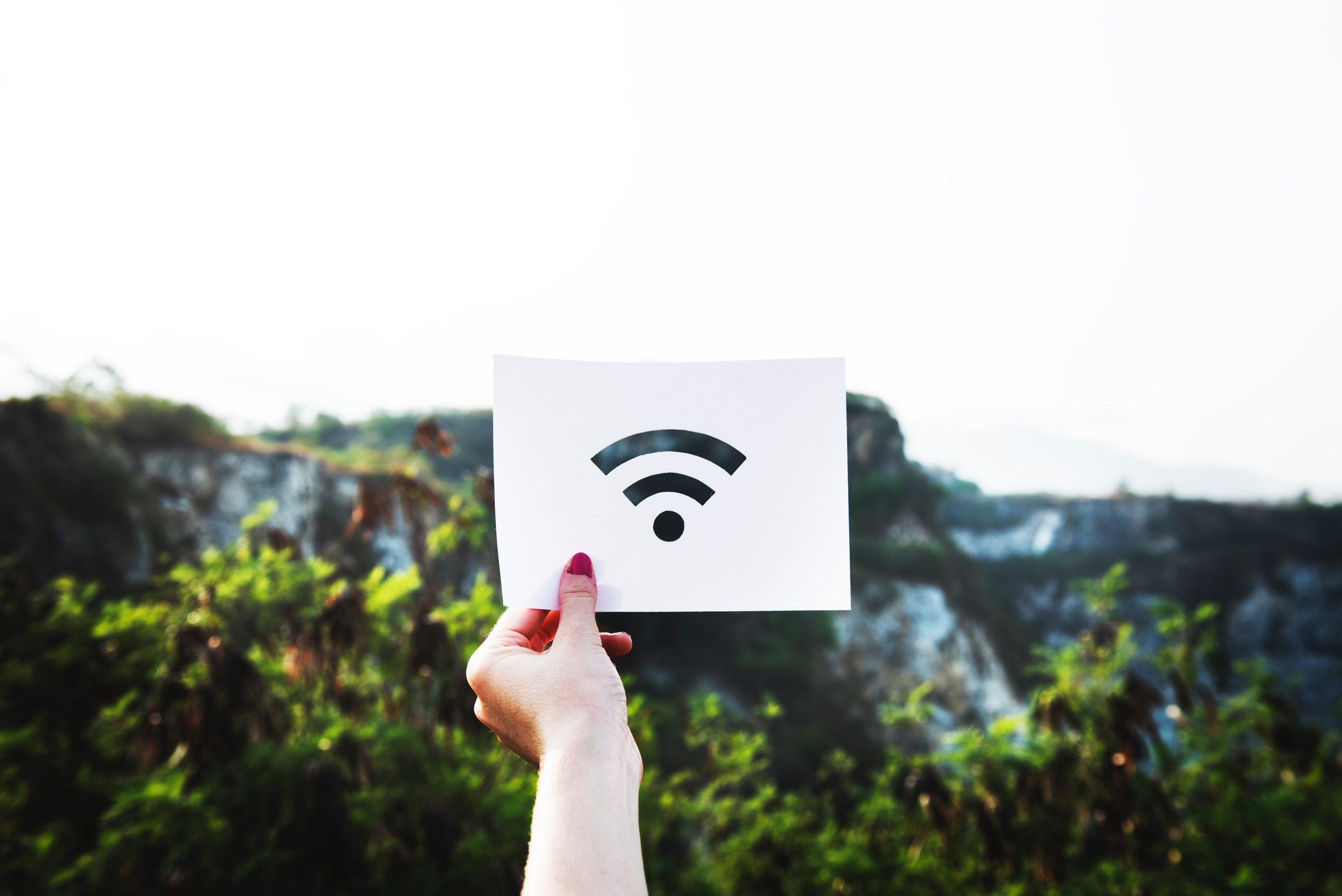 There are a few niches within the internet of things (IOT) that are undoubtedly geared towards women. Some of these are supremely successful industries worldwide. I’d like to take an unbiased look at just a few areas and determine if their wealth is well-deserved or promoting gender inequality. Hopefully, you can draw your own conclusions about what kind of good or harm the IOT is doing for our culture.

What IOT is Doing For Female Body Image

If you aren’t aware, apps like Myfitnesspal and devices like the FitBit are intended to increase health awareness for all people. Tracking your daily routine can be quite insightful into your overall health–especially, in such a busy world where many of us might lose sight of our own health until it’s time to see the doctor. It’s no wonder that 36.7 million FitBit trackers have been sold since 2014.

It seems we are now somewhat allowing ourselves to be viewed as individuals. While some of these apps and devices may have a few limiting criteria, for the most part each of these experiences is highly customizable. Using the FitBit as an example, the device simply tracks your workouts and habits. Each user can input their desired results to create a meal plan and workout schedule that fits their needs. Maybe we really are starting to learn that “healthy” looks different on everyone.

However, on the other end of the spectrum healthy does not necessarily mean weight loss for everyone. Really, there are so many factors that go into the word “healthy”. A sudden drop in weight can cause a huge change in bodily function, which might not always be a good thing (Only your doctor can tell you for sure). In addition, it’s very easy to become obsessed with being thin, counting calories, going down a pant size and so on. As most of us have experienced, we are a part of a culture that is obsessed with the idea that “thin is pretty”. So, millions of men and women across the world reach unhealthy lengths to achieve such an image.

The fact of the matter is, we can’t ask a piece of technology to tell us how healthy we are and examine how healthy we could be (at least not yet). We need to listen to our bodies and know what is truly right for us as individuals. At this point it’s hard to say whether true harm or help is coming from this type of connectivity.

What IOT is Doing For Female Safety

Going out alone, especially at night, is a seriously risky thing these days for women. It’s disappointing that we are forced to think this way, but when 64% of women have reported attacks of violence/stalking in their lifetime, it’s just something we can’t ignore. Reports show that women are commonly attacked by people that they know. Current or former partners are the number one cause of violence against women.

Luckily, the IOT has decided to do their best to put an end to these heinous crimes. Many men and women have banded together to create wearable technology that reports suspicious behavior as well as a current attack.

Most of these technologies work by downloading an app onto a smartphone and many also have a device that is worn directly on the body. A wide range of products have been engineered to keep everyone feeling safe when out on the town or to keep track of your most valuable possessions.

The Charm Alarm was created as an insert to anyone’s wallet. A bracelet is placed around the wrist and essentially whenever the two become distanced from one another, the user will feel a vibration and hear a beep if the distance grows. This alerts the user and anyone else in the vicinity if someone is attempting to steal someone’s belongings.

Another wonderful idea has been shared with several companies, which is the idea of wearing a personal safety device. Some of these pieces can be clipped out of sight or are hidden in a piece of jewelry, but they all have one basic function – alert friends, family, and the police when you are in trouble. Easy to use, most of these devices have multiple levels of intensity in order to track the user’s current threat level and can be disabled at any time.

As sad as it is that women live in a world where this type of fear is almost constant, these inventions won’t only benefit females. Men, women, and children can live a little bit safer knowing someone is watching their back.

What IOT is Doing For Female Workplace Equality

There is absolutely no doubt that the IOT is creating more jobs across the world. Specialty roles like coding and app development have never seen this type of demand, which opens up a whole new world for women. Not to say that women coders and developers don’t exist, because of course we do. It is just a much more common field for men. Women only hold 26% of all tech jobs currently. What’s more, recent grads show that general business degrees and arts degrees are the most popular route when entering the workforce. It seems that grads are afraid to take the plunge into a specific field of study and instead go for a general degree. Colleges have actually begun to crack down on the most popular areas, making it more difficult to get into these programs in an effort to diversify the workforce. As a result, areas like technology go unnoticed and unfulfilled.

If your standpoint on the IOT is that it is truly benefiting our culture and everyone’s interactions with each other around the world, now is a good time to cash in on that belief. There are plenty of women getting their footing within the IOT. This doesn’t have to be a market driven by men, we just need more women in the field telling the world what women would like to see.

It seems that hearts all over the world are in the right place when it comes to IOT and its relationship with women. More jobs, consistent safety, and control over our health are just a couple examples of ways we can take control of our technological fate. Now what we choose to do with these opportunities is up to us.

Trisha Miller is a writer, gamer and vegan. Read more at http://www.thatdangvegan.com/ or find her on Twitter at @ThatDangVegan.

4 Ways to Care for Yourself When You Have No Time

How to Build Your Self Care Team as a Founder