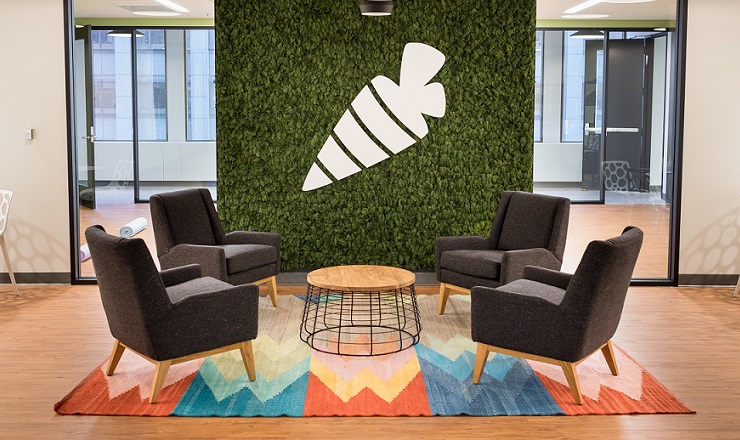 Women 2.0 interviews Michelle Suwannukul, Director of Culture and Engagement at Instacart, about her strategies for reducing unconscious bias and building a diverse team.

“By diversity, we mean race, gender, sexual orientation and also diversity of thought. The more opinions and backgrounds we have coming to the table, the more we’re able to make better decisions.” — Michelle Suwannukul

W2: What are key strategies for avoiding unconscious bias in the hiring process?

There are three main things we do.

W2: How do you make job postings more inclusive?

We went through this process when we looked over the careers site. We took a look to make sure there was no problematic language in the descriptions. For instance, ping pong tables and video games are viewed as a perk for some, but we needed to make sure the site also spoke to people who are not into video games. We also wanted to share information about our initiatives such as our diverse employee resource groups, our maternity and paternity leave and more. We made sure the language was appealing to all genders.

W2: How do you retain the best talent and what are you doing to create a more inclusive culture at Instacart?

We are doing a few things. One is that we’re a data driven company. We do engagement surveys. We’ve revamped the whole process. Twice a year, we do a long form engagement survey with about 60 questions. It’s a lot, but it helps us understand how we’re doing on multiple levels. We find out what people think of their manager, the team, and the culture. Do they think we’re diverse enough? Then, during the year we do shorter pulse polling surveys in Slack on areas where we weren’t doing as well. For instance, if the company was lukewarm on whether we were building diverse enough teams, then we would do a shorter survey to measure initiatives we were doing to push diversity. We can breakdown the engagement surveys by demographic groups, gender, and more to understand whether some groups are doing better than others. It provides good macro and micro level data for us. 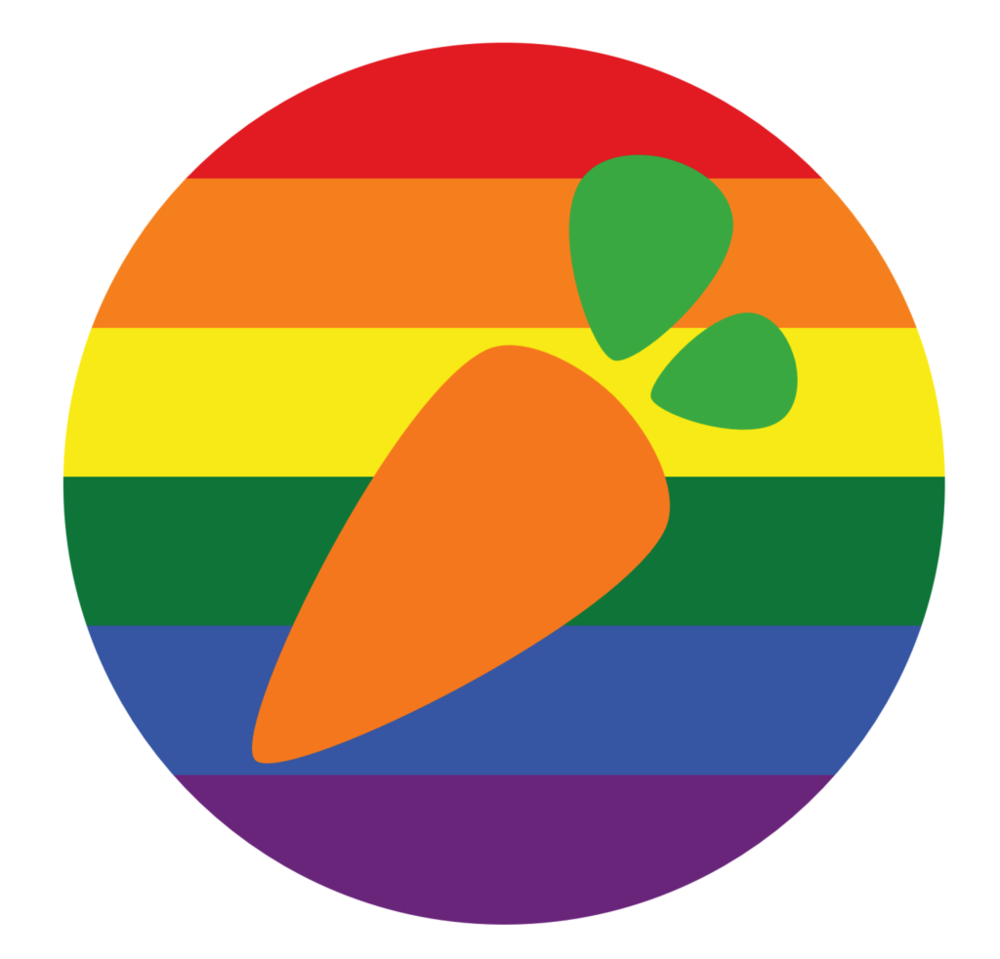 We review pay as well to make sure we maintain equity in those practices. We went through a hyper growth period and we were concerned about avoiding unconscious bias. We made sure to provide benefits that were attractive to everyone. We offered more comprehensive maternity and paternity leave.

We’ve been keeping up with the growing employee base and are growing our employee resource groups. We have some very active ones. For instance, there’s Women@ for women, Rainbow Carrots for the LBGTQ community, Baby Carrots for parents and more. There’s a carrot in our logo, so many of the groups have carrot-themed names and logos. The Women@ group is sponsoring a negotiation workshop for the whole company, not just for women. We’re also helping them with hosting a ChangeMaker chat–in which they bring ChangeMaker women in to give talks. Julie Hanna from Kiva is coming to speak with us and we’re excited about that! We support the groups, but they also take on most of the initiatives themselves.

W2: What’s next for Instacart and how can the Women2.0 community offer support?

We have a culture goal for the company ever quarter, in addition to economic and business related goals. One of them recently involved rewriting the values. Now we’re working on transparency. Information can be hard to find sometimes. We want to build a more inclusive company and communicate well between leadership and the team and within teams. We want to make sure we provide easy access to information for everyone.

We also want to continue to work on diversity across the company. By diversity, we mean race, gender, sexual orientation and also diversity of thought. The more opinions and backgrounds we have coming to the table, the more we’re able to make better decisions. We’re working towards that by encouraging our employee resource groups and getting our team out there in the community. 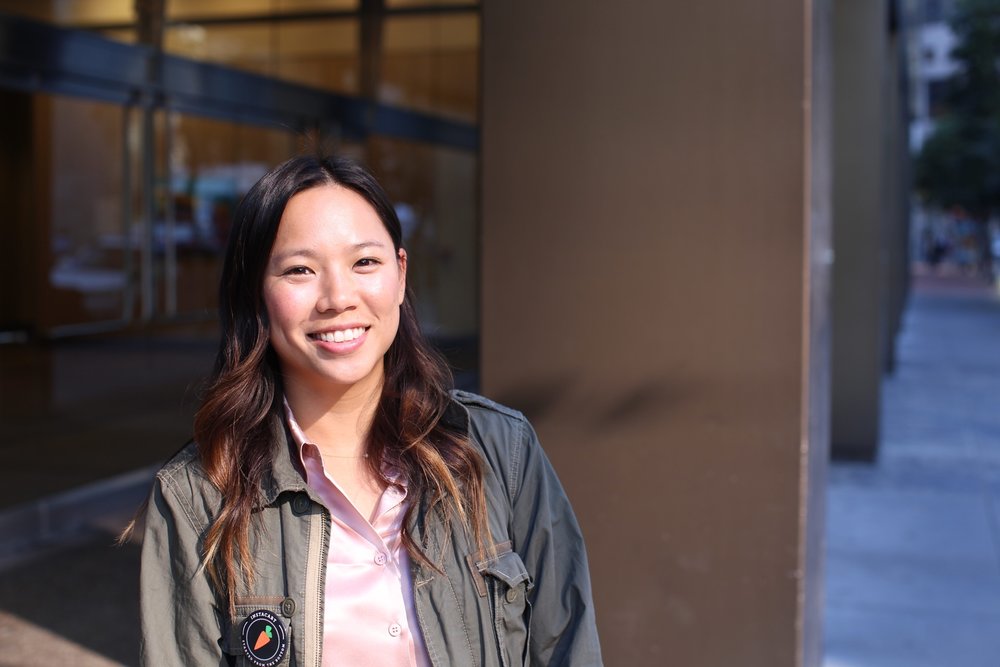 Michelle Suwannukul is the director of culture and engagement at Instacart, where she oversees employee programs, internal communications and company diversity initiatives. Previously, she served as a senior operations manager for Instacart’s Bay Area market. Prior to joining Instacart, Michelle was a community manager at Vayable, a global platform for experiences, and a corporate social responsibility officer at the Population and Community Development Association. Michelle began her career working in international development, where she traveled the world to places like London, Switzerland, Kenya and the Dominican Republic, working on social programs.

Michelle earned dual master’s degrees in economic and political development and epidemiology from Columbia University; and a bachelor’s degree in international relations and affairs from University of California, Davis.