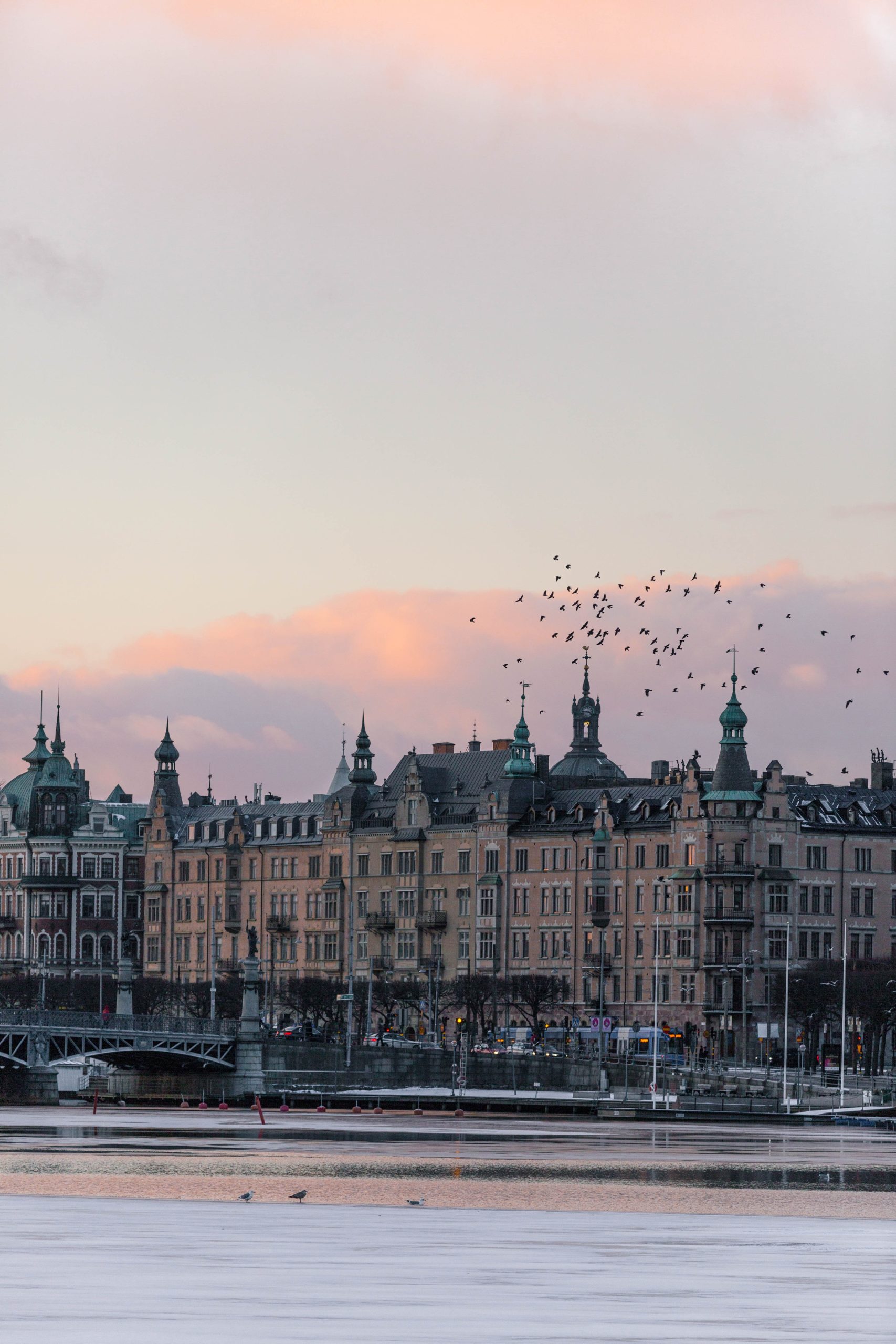 The World Economic Forum reveals an annual Global Gender Gap Report each year and, in 2017, it assessed 144 economies on how well they utilize their female workforces in their countries based on economic, educational, health-based and political indicators including higher education, maternity leave, labor force participation and childcare costs.

While most countries have improved their overall gender gap scores over the years, a number of them have actually witnessed a decline. And, still, not one country in the world has achieved gender equality, according to the Economist’s Glass Ceiling Index.

In fact, a 2017 study by The Economist, which analyzed the best and worst countries in which to work as a woman based on factors like higher education, parental rights, childcare costs, salary and representation in senior-level jobs, found that the U.S. actually ranks at number 20. That’s not ideal.

Based on the wealth of research that’s been done, the following countries are best and worst places for women to work.

Icelandic women hold 41.2 percent of managerial positions and 44 percent of board seats. Plus, paid parental leave is offered to both mothers and fathers — mothers get an average of 16.6 weeks of paid leave and fathers get about 8.3 weeks on average. It’s considered the country with the most gender equality in the world.

Despite the fact that women’s educational levels are equal to men’s in Jordan, women do not have equal economic opportunities. In fact, the 20 percent unemployment rate among women is more than double that of men, according to the World Bank.

Sweden is considered by the U.S. News & World Report the best country in the world to live in for women. That’s because gender equality is deemed a “cornerstone” of society. Women earn nearly two-thirds of all university degrees, new parents get around three months of leave, Sweden has the highest proportion of female members of parliament (43.6 percent), and childcare costs account for just 5.8 percent of the average salary for a woman.

Women make up less than a quarter of British parliamentary positions (22.8 percent) and company boards (22.6 percent), and the country’s pay gap of 17.5 percent isn’t exactly ideal. In fact, a recent UN report even suggested that Britain’s pay gap could actually be as high as 23 percent.

Denmark boasts an earnings-related daycare system and offers one of the most flexible parental leave policies in the EU. Plus, women in Denmark earn just 7.8 percent less than their male counterparts, which is “good” comparatively.

Greece does offer generous maternity leave and childcare costs aren’t too bad, but The Economist ranks the country poorly mostly because of its lack of women in senior positions and on company boards.

Mothers can take 35 weeks of maternity leave at full pay or 45 weeks at 80 percent pay in Norway, which contributes to the fact that this Scandinavian country is one of the most gender equal. Additionally, almost 40 percent of its members of parliament are female while 31 percent of senior managerial positions are filled by women — that could be because Norway’s laws require at least 40 percent of all public company board members to be female.

Yes, Germany has Chancellor Angela Merkel, who is proof that women can be just as powerful as men in Germany. And almost all (90 percent) of female expats say that they feel positive about the German economy, that it bodes very well for job security, according to an InterNations survey. But it isn’t the friendliest for female workers as a whole — it scores below average in the gender pay gap, female labor force participation and the number of women on company boards and in senior or managerial positions.

In the same InterNations survey, 61 percent of female expats say that they would “possibly stay forever” in New Zealand due to the renowned work-life balance there. New Zealand also takes the cake for the lowest gender wage gap at just 5.6 percent, and 40 percent of women make up its senior or managerial positions.

Women in Australia are entitled to just 0.6 weeks paid maternity leave, beaten to bottom place only by the United States.

Finland has the highest share of women in higher education and the largest female workforce. In fact, 83 percent of women, including mothers, work full time, largely due to the country’s system of public childcare.

Egypt has no anti-discrimination laws with regards to hiring women, and the law does not mandate equal pay.

AnnaMarie Houlis is a multimedia journalist and an adventure aficionado with a keen cultural curiosity and an affinity for solo travel. She's an editor by day and a travel blogger at HerReport.org by night. She has written for numerous popular magazines and websites including Fashionista, Country Living Magazine, and Fairygodboss.