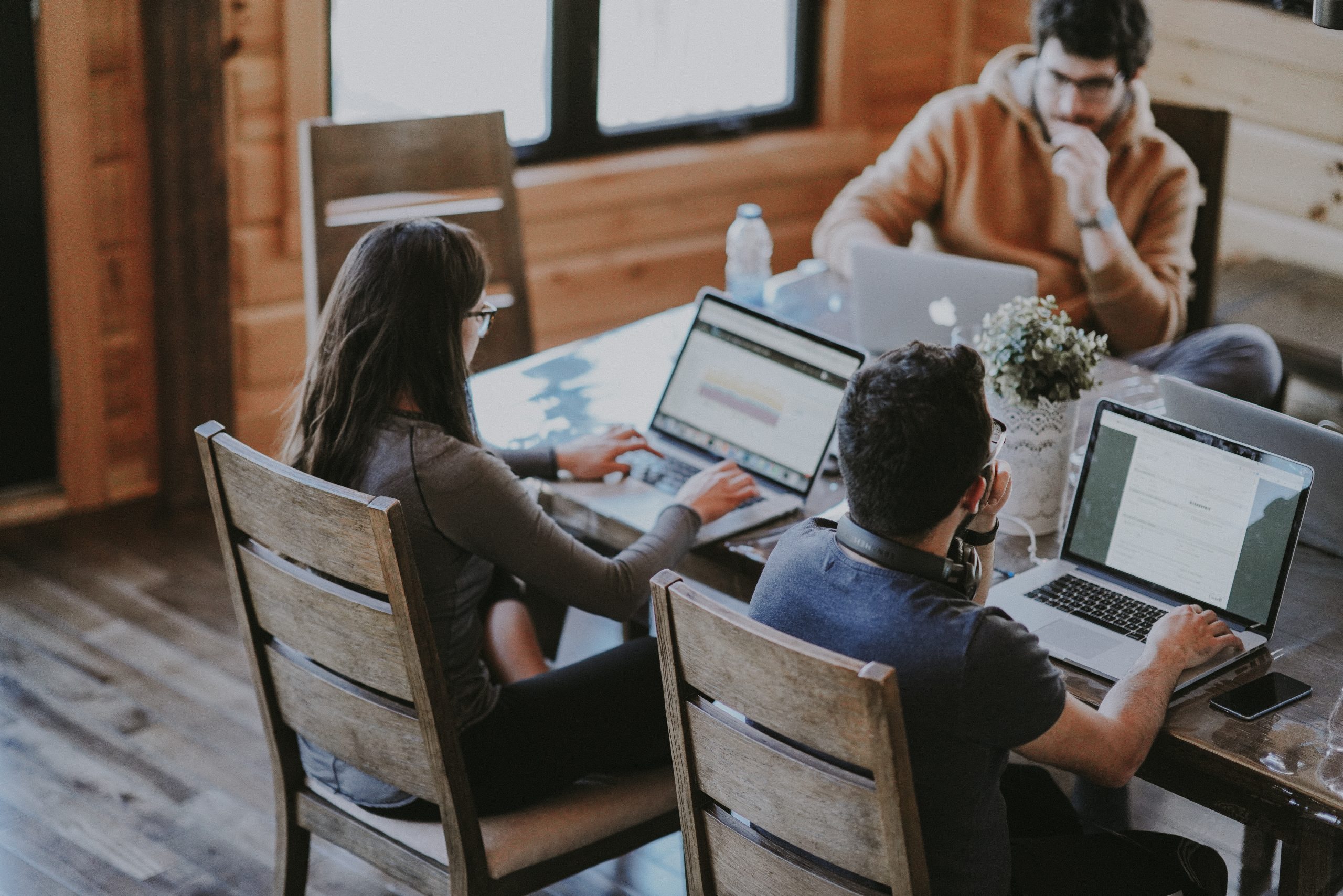 Beyond Safe Spaces: Talking about Diversity and Inclusion

Kate Brodock and Wade Davis discuss pointers on how to up your conversational game when it comes to difficult topics around gender, sexuality, race, and inclusion.

In April, Women 2.0 and HXMXN, a boutique audience engagement firm, co-hosted a half-day event in NYC called Listen Up: How Men and Women Can Work Together. The event featured several panels of speakers, very candid remarks (that were off the record) and remarkably substantive and collegial conversations between panelists and the audience.

One panel consisted of Women 2.0’s very own Kate Brodock and Wade Davis, who is an inaugural member of our Allies Committee. 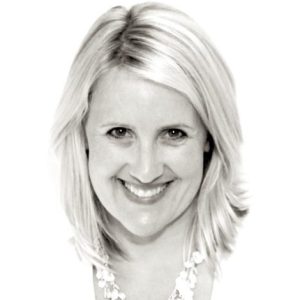 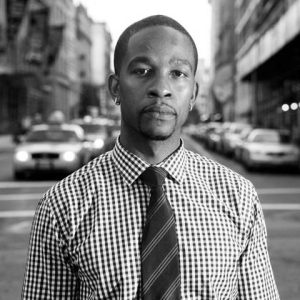 Kate  I’ve had great conversations with Wade. I find myself texting him about feminist things, racial situations like the NFL protests, and most importantly football scores. He’s someone who has spent a lot of time trying to learn gender relations, feminist theory, etc. He’s sat down with men in literal locker rooms, as well as corporations and large institutions to talk about relationships between men and women.

When you are working with the men you work with, what are some of the big themes you’re seeing?

Wade:  “What is my role in this movement?” There’s an idea that this is an issue is for everyone else. So we have to educate ourselves about what diversity and inclusion is. At its core, it is culture. Jennifer said it best – we maybe have to think of different language.

Words get emptied of meaning. My biggest critique of men is when they say, “But I’m a good guy.” I say BS. We are either benefitting or actively working to keep it as it is. What are you doing on a day-to-day basis to destroy this system?

Kate: I studied African-American history in undergrad. I have found myself since then relating a lot of what I learned in parallel to conversations around gender or other diversity breakdowns. I find myself reanalyzing things. You are a gay African-American man. Do you think that gives you a particular advantage to relate more? Does that need to be part of the equation?

Wade: I started out my journey wanting to talk about homophobia. I found it was always women who were able to relate more. I knew I really have to change how I was approaching it.

I tell men to only read books by women. Women of color were left out until the last minute. What can I learn from the history? I listen to a lecture by James Baldwin almost every day.

Kate: I just started reading Stamped from the Beginning. It’s a conversation about the roots of racism. Someone earlier had asked a question about creating a ‘safe space’. It seems like we have to completely rethink what that means. How can we establish a totally new space?

Wade:  I think we have to move away from the idea of safe space. A safe space for me might not be safe to you. We have to create a space where people can take risk. How do we start to ask better questions, build better relationships, so in the workplace, people can bring more of themselves? If I’m going to do a training for senior men, I make sure everyone is at the same level. These are men who have built relationships over time and are more likely to be comfortable.

[su_pullquote align=”right”]”I tell men to only read books by women. Women of color were left out until the last minute.” -Wade[/su_pullquote]

I also ask myself how I can own my own bullshit as a facilitator. I have a team of five women. I got off the phone one time and I mentioned the mayor’s wife. Who, my coworker asked? “The mayor’s wife!” Then I finally got the mistake I was making.

How do we go about running these conversations and see that we are struggling too? As a facilitator, you can’t show up as Jesus Christ, because we know it’s not true. How can we take the hierarchy out of the situations?

Kate:  Shared diversity, share exclusion is something Jennifer mentioned. I did some work with senior management at a large asset firm. There was a white, tall, Harvard-educated male, and he had everyone take five minutes to talk about when they felt excluded.

He shared that being a white male at the top of the hierarchy is sometimes exclusionary because he knows that women will not come to him and include him in conversations. While not the most egregious case of exclusion out there, it still did break down barriers.

Wade: Right. So how do we re-center men? They do have the power to shift how we talk about it. The conversation wasn’t about them to begin with. While the man you described might feel bad about it, he could change it tomorrow. But can he change it for others?

Kate: We talked earlier about, if you’re a man who’s “offended”, it could be helpful to have a reputation and track record you were able to lean on. We saw last year a lot of heads roll in the tech industry, and many people lamenting that so many were going down. It reminded me of one thing you talked about Wade, of a one-day contract for men. Tell us more

Wade: Men like myself get way too much credit for doing this work. What we do is lay on our track record. A friend of mine said, “All men should be on one-day contracts.” Our resume doesn’t give us any credit. So you backed women on Monday? Well, back them on Tuesday.

I just want us to push ourselves. How many times have you seen men on a stage and get a standing ovation and it’s bullshit, we’re just regurgitating things we’ve read. I read a lot of books by women, and they are really not that famous.

Kate: Two quick questions. For someone who has been an “offender”, when does your history get erased, or when do you get forgiveness? Should we be supporting and helping men? Am I being too gracious?

Wade: I’ve screwed up and people have brought me in. How have we grown, what are we going to do differently? If you can articulate the journey you’ve gone on and will continue on, that’s great. We can’t throw anyone away in this movement.

I’ll be very vulnerable. I was in NFL, I wasn’t out. [I found myself in a situation with a man where I was an aggressor and I wasn’t taking no for an answer]. I was this NFL player and I thought I had the right. I apologized and he forgave me.

I don’t believe that we should throw people away, but we must do the work, to stand in front of the world and show our progress. We can’t just wait for one or two years to go by. If he can’t take us on a journey on one or two years of his life, he probably doesn’t have the capacity.

Kate: Last week, NPR had a lexicographer from Merriam-Webster and she was talking about the ‘n’ word. The first two entries in the dictionary were highlighting it as an insulting, derogatory word.  Then there was a more recent entry for the version around how the African-American community has redefined it and adopted it.

It’s a word I can’t say, and many white people can’t. I’ve heard some white people asking “how can they use that word?” My response has always been, “that’s not our call, not our experience to say whether they can or not.”

Are there parallels when we think about gender?

Wade: I have a rule that when I’m talking about gender equality, I’m not talking to women. A woman I was consulting with asked me recently, “Can you talk to women about what they wear to work?” I said no, I can’t talk to women about how they should or shouldn’t bring themselves to work.  She didn’t agree with me. I am OK that she disagreed, but I don’t think it’s the role of men to tell women what they should do. It’s like straight people telling gay people they can’t call each other queen. 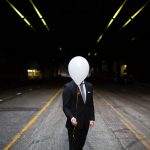 Are You Unintentionally Mansplaining? 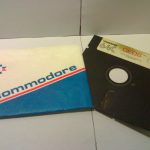 Life, Gender, and the Pursuit of Happiness 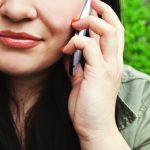 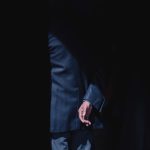