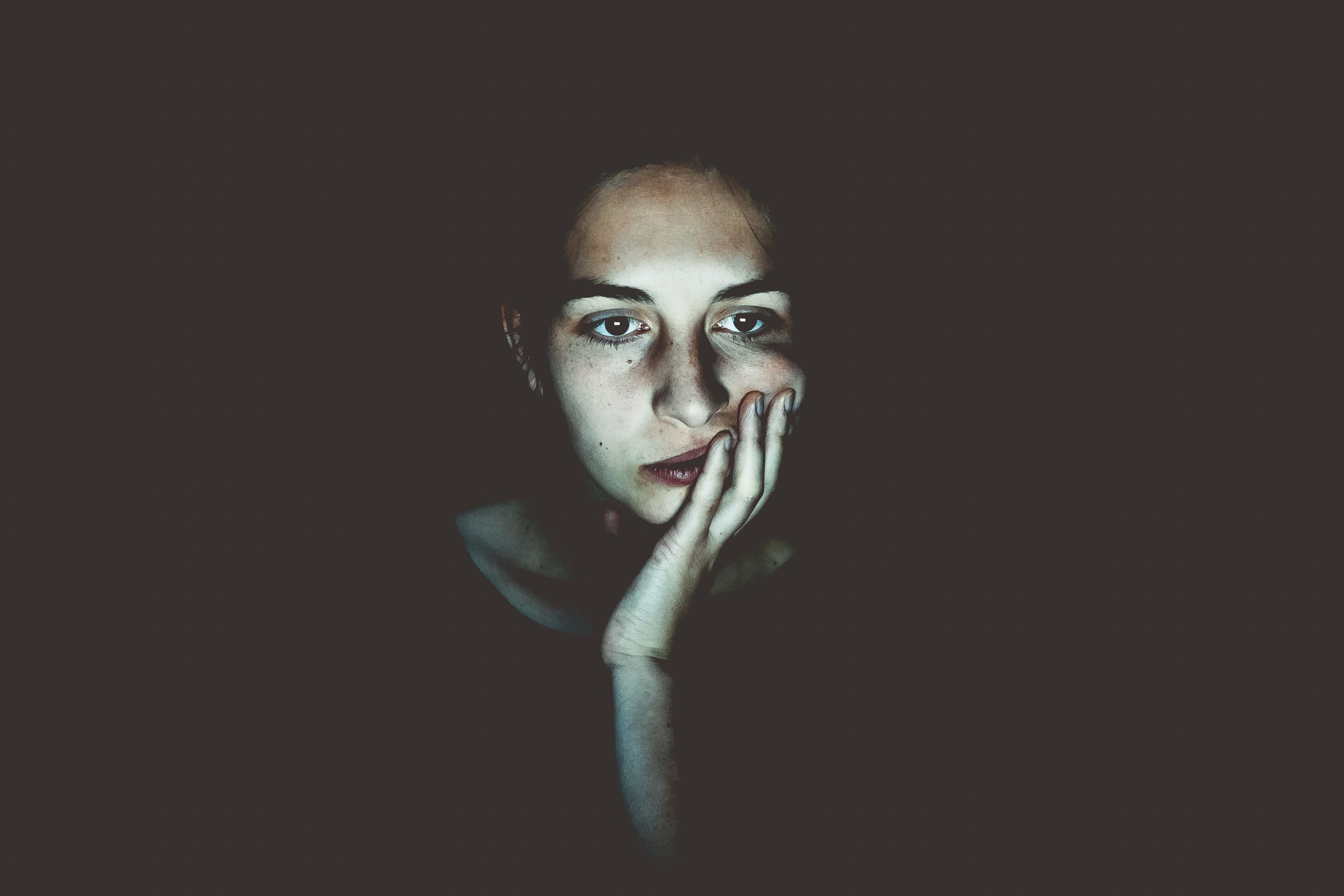 It’s no secret that the tech industry has never exactly led the way when it comes to gender equality in the workplace. Traditionally a male-dominated world, tech fields are slowly becoming a more feasible option for women, thanks to the increasing visibility and representation of women in the industry.

Coupled with the social movement pushing for uniform pay and more equal treatment of women in STEM, things are beginning to move in the right direction, but how close are we really to gender parity in tech?

[su_pullquote]Anderson Frank’s salary survey reveals a large percentage of tech workers are not seeing gender equality in their workplaces.[/su_pullquote]

According to a new survey by niche tech recruiters Anderson Frank, while the number of women working in the tech sector is slowly increasing, there’s still a ways to go when it comes to board-level representation and wage equality.

Compiled from over 10,000 data points, including survey responses from people working in the business software channel and job placement data from the last 12 months, Anderson Frank’s salary survey reveals a large percentage of tech workers are not seeing gender equality in their workplaces.

The good news is that the gap appears to be closing in terms of the number of women working in the tech industry. Almost a third of respondents this year were female; an increase of 24% percent compared to last year.

The not-so-good news is that nearly half of female respondents believed that their employers did not pay men and women of equal skill and experience the same salary, even if they were doing the same job. 43% of the women who took part in the survey felt that in their workplace, men were paid more than their female peers in the same role.

A further 13% felt that although they received the same salary as their male counterparts, they did not believe that this held true for women in other roles within their company. Only 41% believed that their employer paid men and women equally.

Whose responsibility it is to push the diversity agenda remains unclear, however; just 13% of female respondents felt that more could be done by their employer to champion equal rights at their company.

[su_pullquote]Only 56% of respondents stated that their employer had a clearly defined maternity leave policy.[/su_pullquote]

Whatever the answer is, though, it’s clear that more needs to be done to help women balance their careers with their responsibilities as caregivers. A further 22% of female respondents stated that, while their employer was committed to fostering gender equality, more childcare and maternity options were needed to ensure women were truly supported at work. Only 56% of respondents stated that their employer had a clearly defined maternity leave policy.

While more and more women are building careers for themselves in tech fields, there’s clearly still work to be done when it comes to ensuring female tech pros are given the same opportunities and compensation as their male colleagues—only when women are treated as equals will the industry be able to attract and retain the best talent from the most diverse pool of tech visionaries. 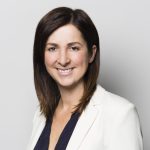 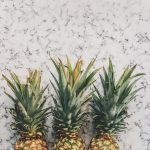 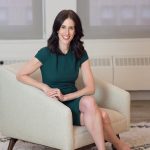 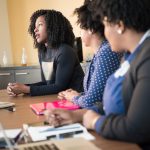