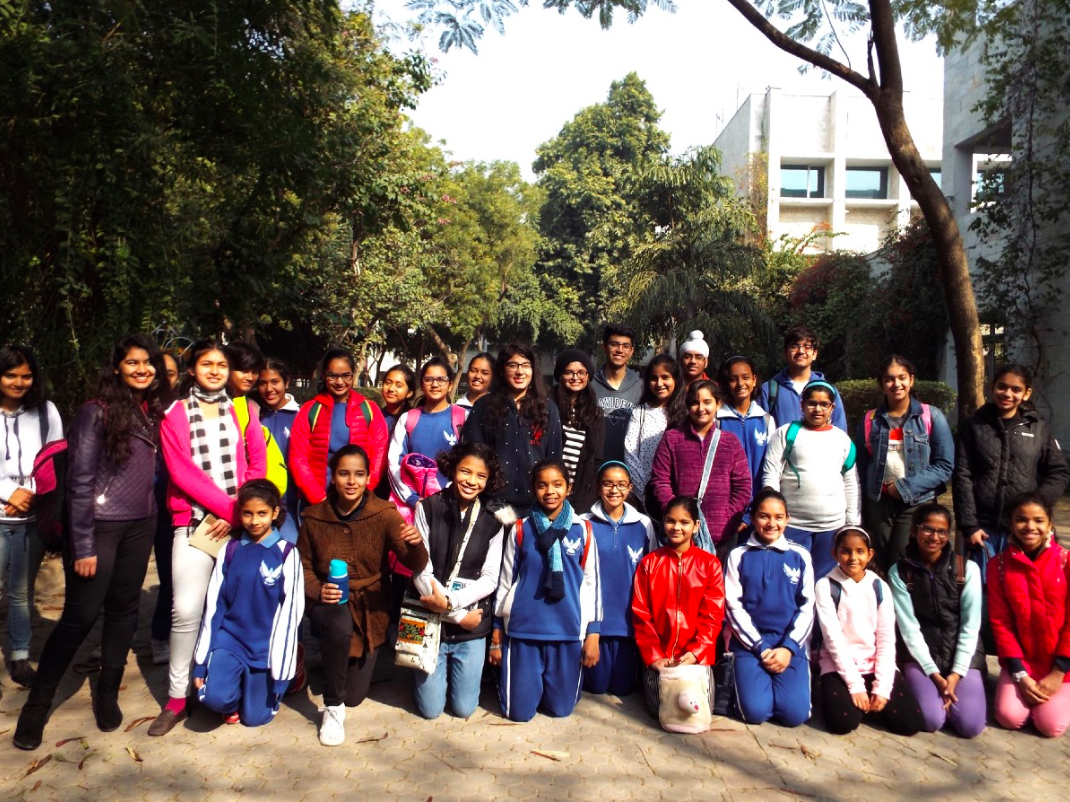 The language of the future is already written.

The world is changing. Over the past few decades, we’ve seen it progress at a previously unimaginable pace in several aspects – most noticeably, the technology that we possess. Not too long ago, computers filled up rooms; but today, they fit in our pockets. To communicate with someone in a different country meant writing letters and waiting weeks for a response, or spending large amounts of money to talk to them on the phone; today, these people are just a few clicks away.

And that kind of advance won’t stop. Computer programming has become the language of the future, and our world is overwhelmingly digitized. It has enabled us to control computers and create new things.

[su_pullquote]To communicate with someone in a different country meant writing letters and waiting weeks for a response.[/su_pullquote]

In our world, however, that particular superpower currently belongs almost exclusively to men. Only 11% of the world’s programmers are female. 17% of Google’s tech jobs, 15% of Facebook’s and a dismal 10% of Twitter’s are held by women. In a world where there are over three men in the tech industry for every woman, it’s no surprise that many girls and women find themselves hesitant to learn code and become a part of the tech industry.

She had been the only girl among twenty boys in her school’s computer club for three years, something not uncommon even in prominent schools in Delhi, where only 4% of their computer club members are female. In 2017, she founded The Girl Code with her friend Samriddhi Agnihotri in order to change this norm.

Today, The Girl Code is based in New Delhi and Singapore and is composed solely of students—teenagers looking to make a difference in the world. These students run and manage this project, which aims to encourage girls to code and instill in them the confidence that they can code, thus eradicating the essential problem of a lack of confidence. By teaching them Python through interactive media and fun methods and exposing them to a community of like-minded girls, The Girl Code contributes to the effort to give rise to female programmers set to take the IT world by storm. 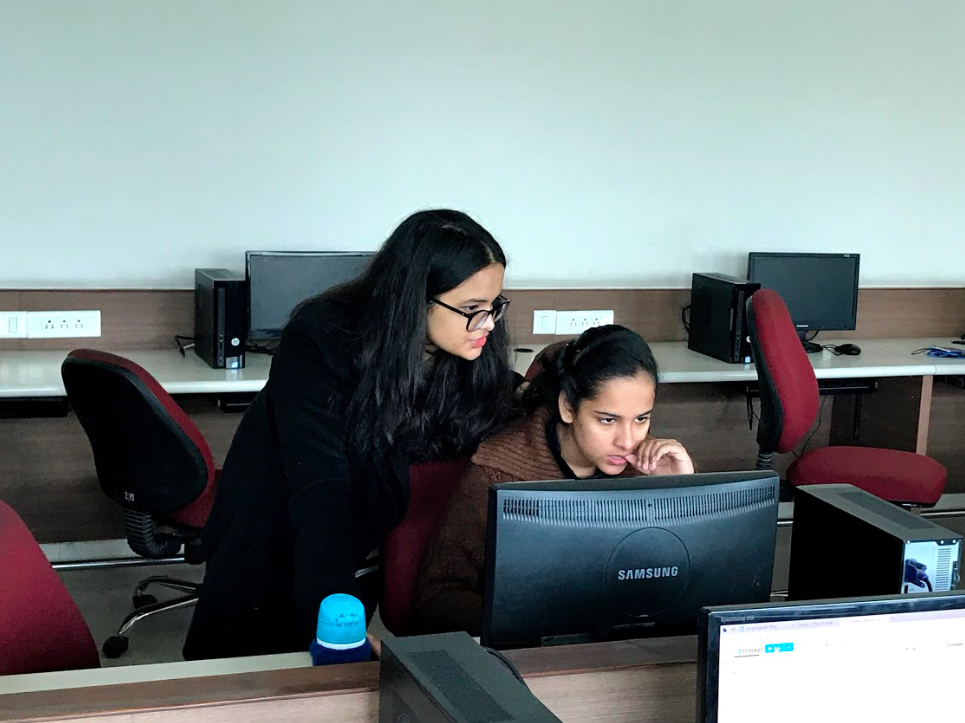 Some classes, and your mentors.

Through their web platform which was designed by the students in the organization, they have opened up to young girls a world of programming available at arm’s length. It is a 10-chapter online course, a comprehensive tutorial in Python and programming.

[su_pullquote]The Girl Code is based in New Delhi and Singapore and is composed solely of students—teenagers looking to make a difference in the world.[/su_pullquote]

Along with easy access to tutorials, it also comes with a forum where students can interact with Mentors (female volunteers who are seventeen and eighteen years of age) and like-minded individuals, forming a community which acts as a safe haven for them to reach out to for help.

The Girl Code networks with other schools.

Having established ties with several schools, The Girl Code holds workshops to encourage female students to take up coding. The organization held its first workshop at The Mother’s International School, one of the top 10 schools in India, on January 2nd, 2018. Over 50 girls, ranging from 7 to 16 years of age attended.

The girls began the workshop with absolutely no prior knowledge on programming, but by the end, had all constructed a game using Scratch and were proficient in Python. There was a stark contrast visible: through the workshop, they had transformed from shy, diffident girls to girls who were confident in themselves and their abilities.

A few weeks after the workshop, two new participants had joined the school’s computing club, MINET, and another had cleared a cyber Olympiad. Their second workshop took place in May at Gyan Bharati School and was equally a success.

The Girl Code now plans to host summer workshops at several schools in Delhi and Singapore to further their goal of reducing the gender gap in the tech industry. The organisation also launched a video campaign titled, “Code with Confidence,” wherein female programmers from around the world share their programming origins and journey in order to inspire young girls.

Today, women make up only a fraction of the tech industry. But there’s change in the air. Initiatives such as this are not only changing the lives of individuals, but are also changing the very structure of society. The Girl Code is a testament to the female youth of our world. Tomorrow, women like these will be the leaders of the industry, and they want you to be among them.

Tishya is a member of The Girl Code team. The Girl Code is an organisation based out of Delhi and Singapore, founded and run by students (primarily in high school) to encourage young girls to code by hosting workshops in schools to teach them Python. 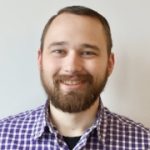 The Hardest Lesson I’ve Ever Taught 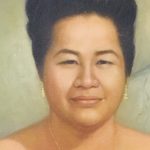 The Women Who Forged Before Us … 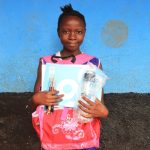 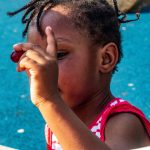