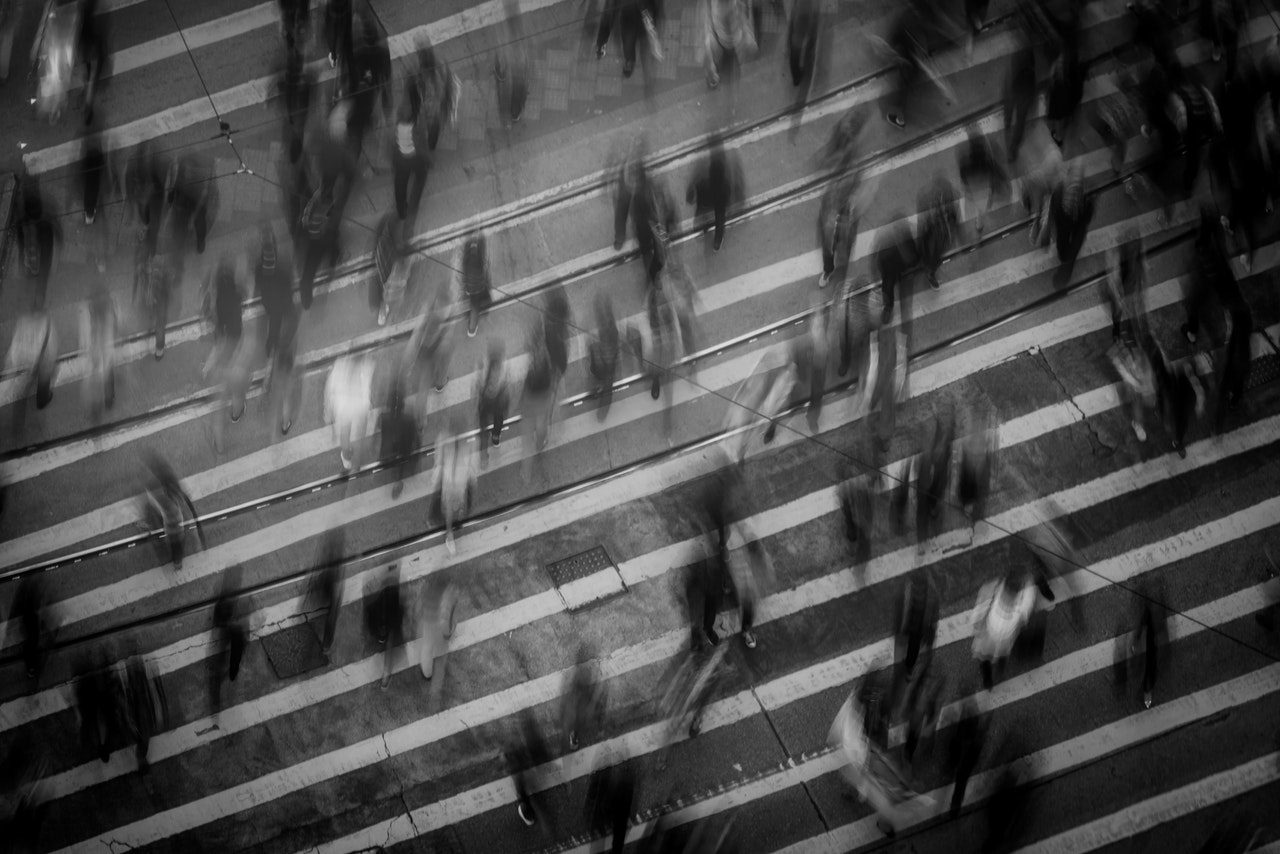 According to a recent statistic released by Working Mother magazine, the progress for multicultural women in senior roles is so slow that only 1% of women with P&L responsibilities are Latina like myself. (The statistic is the same for black women.)

I can’t explain what it’s like to be a Latina tech executive without considering intersectionality, which is the way that one person can experience multiple forms of discrimination because of the interconnected nature of our social categorizations. Since I am (1) non-white, (2) a woman, (3) working in a male-dominated industry, (4) at an executive level, (5) over 40 years old in a young industry, and (6) a mom, you could say that all of these attributes make up my unique experience—and that they often present challenges when I’m compared to colleagues who don’t share them. It often reminds me of the episode of Scandal where Papa Pope tells Olivia, “We have to work twice as hard to get half of what they have.”

Climbing the ladder and paving the way for others as part of this 1% is hard. The demand for you to be always on is exhausting. The ongoing hurdles can be discouraging. And every once in a while you even end up doubting your own worth.

That said, this journey is multifaceted and has had so many positive impacts on my career and personal growth. Overcoming the hurdles and celebrating the wins has been rewarding, confidence-building, empowering, and most importantly, completely worth it.

Because tech is growing so quickly as an industry, I believe it offers the biggest opportunity for evolution in diversity and inclusion. But that still doesn’t mean other women, whether in tech or another field, won’t face their own hurdles as they attempt to break into leadership positions. Whether you’ve made it to the top (and want to stay there) or are just getting started in your career, here’s my advice.

It’s absolutely imperative that you get back up every single time you’re knocked down. You have to be willing to dust yourself off and continue working toward your goals with a steadfast, laser-like focus.

At a recent Women in Tech panel I moderated, powerhouse CEO Rachel Tipograph talked about how important it is for women to know and own their brand. I’d take that a step further and say that once you know what you stand for, you also have to know the value you bring to any situation. If you know that and believe in it strongly, then you will always champion yourself—whether that means speaking up when it’s easier to stay silent, pitching investors, or negotiating a fair salary.

Rely on your support system

I could not balance my career and motherhood without a significant support system made up of my partner, family, friends, babysitters, and a supportive work environment. Because Latinas are often expected to seamlessly function as both caregivers and warriors, I used to struggle with asking for help and leaning on others. I’ve since learned that it’s impossible to climb the ladder without getting help from your community. Don’t be afraid to communicate that you need help—and don’t be modest when others offer it to you.

Find a mentor, and be one

What you give, you ultimately get back. As a child, I benefited greatly from mentorship programs like Junior Achievement and the Hispanic Leadership Opportunity Program offered by the League of United Latin American Citizens. Both programs exposed me to opportunities, possibilities, and people I didn’t have in my community. Today, I enjoy mentoring young kids because I understand how important it is to see someone who looks like you achieve the level of success you’re dreaming of. I was moved by an Instagram post I saw recently, which really summed it up for me: “Somebody asked me what I’m going to do when I make it to the top. I said, reach my hand back down for the rest.”

I tell every single person I mentor to keep in touch with the people they meet along their journey. To be clear, it’s not just about building a network of contacts that sit in your phone or on LinkedIn. You actually have to nurture those contacts. Nurturing can be as easy as sharing a relevant article to something more involved like a coffee meetup. I also recommend joining groups (professional and leisure) to help expand your network. I recently joined Chief, a private network focused on connecting and supporting female leaders, in order to help empower the next generation.

It can be difficult to unabashedly speak out against injustices, call out the colleague who is mansplaining, or express an unpopular point of view. Doing so as a woman of color in a workplace setting can be especially hard—you’re often one of a kind in the room. It requires vulnerability. There’s always a fear of “what if.” But without these consistent acts of courage, we will not create progress in both professional and personal settings. So challenge yourself to speak up when the situation calls for it.

Imagine if every woman in a meeting felt empowered to say, “Bob, you just repeated exactly what I said earlier,” instead of letting a colleague take credit for her idea. How much more aware would the Bobs of the world be of what they’re doing in the next meeting? And how much more empowered would your female colleague be to speak out when it happens to her?

Speaking up has a ripple effect. It raises awareness and empowers other women to join in. I challenge you to be the person who speaks up first. You will undoubtedly inspire other women to do the same.

This piece originally appeared in Fast Company, and has been published here with permission.

Sofia Hernandez is the chief client officer of Suzy, a market research software platform, and one of the only Latina tech executives in the U.S. 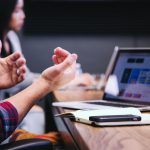 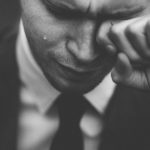 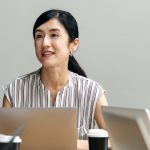 Why Half of My Investors Are Women 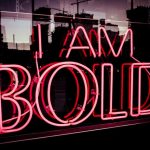