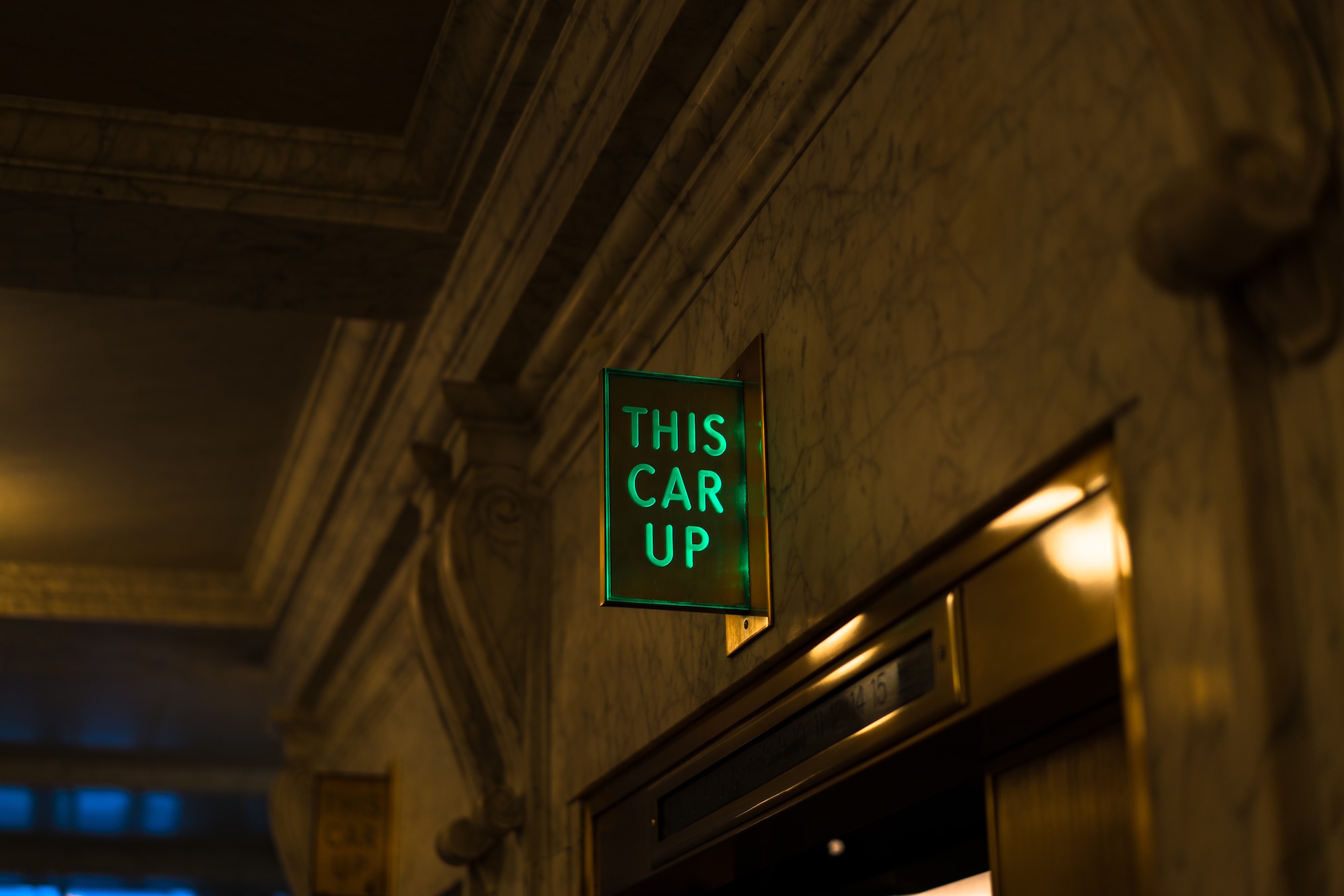 The Funding Gap: Investing in Women – The Fix is Within Us

Although we’ve come a long way in terms of closing the gender gap, the world of venture capital is still dominated by men. Male investors far outnumber their female counterparts, and the same goes for those seeking investment. While the struggle to access adequate funding and resources is universal, the statistics indicate that female entrepreneurs may find it even more difficult to raise the funds they need to grow their businesses.

Between 2011 and 2013, over 97% of funding in the United States was awarded to male chief executives, with male-led firms four times as likely to receive capital compared to teams with even just a single female founder. Men comprise 90% of all fund managers in Canada and the US. In the UK, women founders get only 1% of total venture capital, despite encompassing over a third of all entrepreneurs. Yet, as Hekla Arnardóttir, co-founder of Crowberry Capital in Iceland, rightfully points out, women hold almost 80% of product purchasing power. So, why the discrepancy?

Despite what some may have us believe, it’s not because female entrepreneurs are any less competent than male ones. A study published in Venture Capital in 2018 of all venture capital-funded companies in the US found no statistically significant difference in performance between firms led by men and those led by women; on the contrary, having at least one female on board resulted in significantly and consistently higher valuations. In fact, female-led startups have been reported to result in double the ROI per dollar compared to male-owned companies which—had they received equal funding—would have resulted in investors receiving an extra $85 million over five years.

Why are women receiving less capital?

One big problem compounding this issue is the lack of female involvement on the other side of the investment fence. Venture capital is still very much mired in a deeply-entrenched all-male network. At the end of the day, investors like to put their money in people who resemble them; and, for most investors, that leads to investing in other men. This vicious cycle is the embodiment of the familiarity principle which leads to people gravitating toward that which is familiar.

And when female venture capitalists do get involved in the investment space, they tend to focus predominantly on early start-ups or seed funding. This is partly due to the fact that female investors might not be able to raise the substantial amounts needed for later funding rounds. And, if there are fewer female venture capitalists investing in the later stages, fewer female-led start-ups are able to survive, grow and become profitable.

The fix is within us

So what can we do to support female founders? Many women have decided to bypass the all-male network and set up their own female-focused investment firms, such as Golden Seeds, an investment group in New York which has invested over $120 million in 170 women-driven companies. Other initiatives include SheStarts, the only venture-backed accelerator program for female-led start-ups in Australia.

Women with the financial means should cut checks for other women; untapped markets are often where opportunities lie. But allocating funding to female-only companies or entrepreneurs is only part of the solution, and one could argue it may isolate the groups even further. Women in positions of power should try to:

Nevertheless, it’s important to clarify that women shouldn’t invest in women simply because of gender. The goal is to level the playing field and allow more of us to take our place at the table. After all, society can only benefit when it invests in all of the population, instead of only half.

Fatima is the co-founder and CEO of Quill Inc. the world’s first one-stop marketplace where podcasters can find pre-vetted expert freelancers who will save them time, improve their podcast quality, and help grow their audience. As a member of the National Speakers Bureau, Fatima has spoken at various events around the world on issues surrounding diversity, equity, and inclusion. In addition to being a commentator for Global News and BNN, she is a frequent contributor to publications including The Globe and Mail, Huffington Post, Financial Post, and BetaKit. Over the past few years she has been named as a Top 30 under 30 Marketer and Sales Developer by Marketing Magazine, Young Professional of the Year by Notable Life, and one of Flare Magazine’s Top 100 Canadian Women.