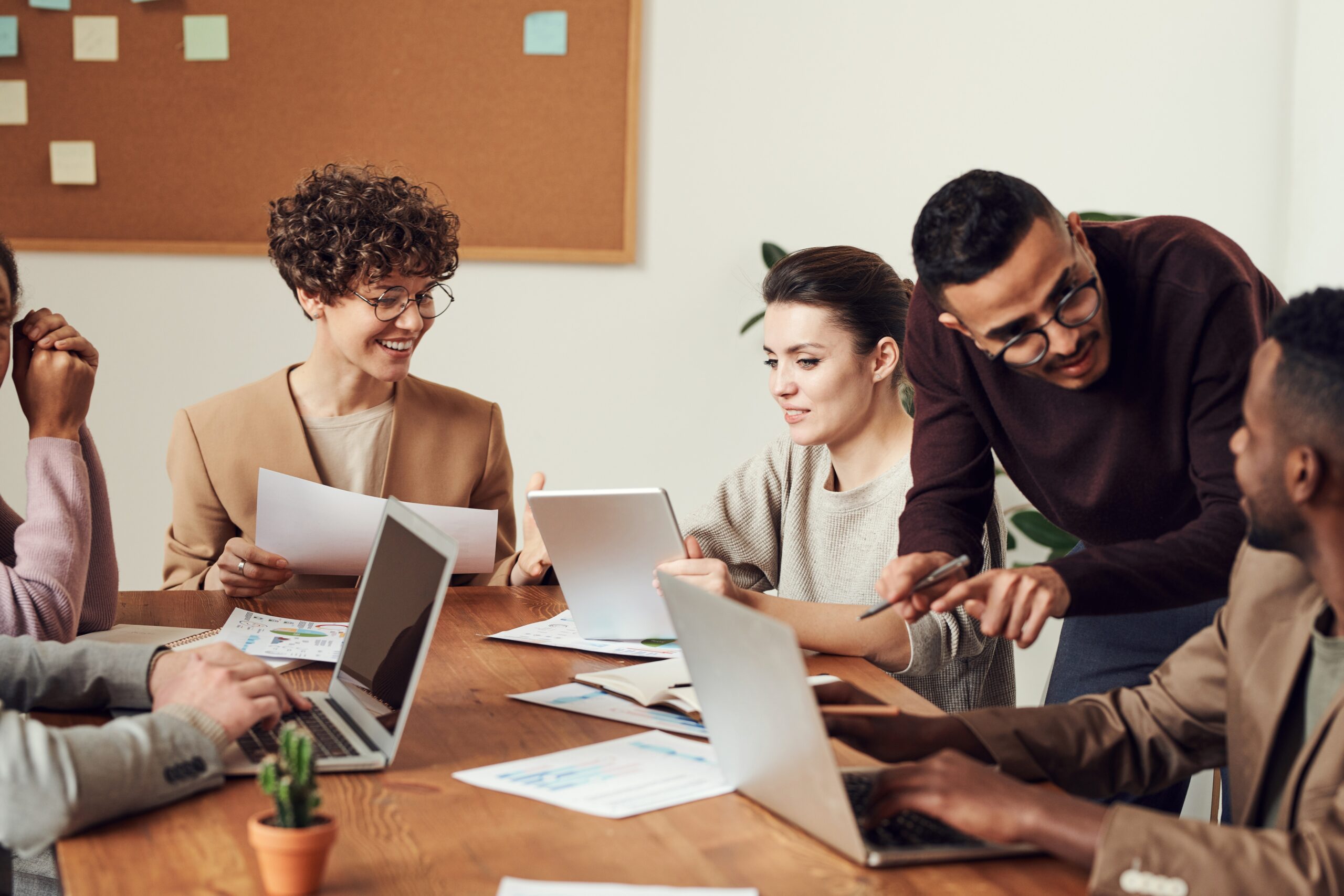 How to build and sustain incredible teams

When I created billion dollar fantasy sports company, FanDuel in 2009, I had no idea what challenges awaited my co-founders and I.

Strong relationships are what got us through the toughest trials and tribulations of entrepreneurship, which is why I resolved to create a company built around helping people strengthen their relationships – an idea that evolved into a relationship training app called Relish. Here are the top five ways to build and sustain your own terrific team.

In her 2018 book Dare to Lead, Brené Brown outlines the consequences when leaders avoid confrontation: decreasing trust and engagement, negative behaviors, and less productivity. Strong relationships begin with transparency, and that requires enough maturity to have tough and unfiltered conversations.

It’s important to nip things in the bud. If you observe behavior in your team that doesn’t align with your values, addressing it early is important – ideally right after it happens. Equally important is to view it as an opportunity to learn about each other, address it and move on. Holding grudges can be incredibly destructive.

2. Hold yourself accountable and don’t expect your partners to do all the work.

I’ve discovered that one of the biggest issues therapists face when couples turn up in their office is accountability. Instead of taking responsibility for our actions and making a commitment to improve, we often blame our partners. Business leaders can often do the same thing, which can create resentment and shut down dialogue. This is why effective leaders publicly announce their goals and principles and ask employees to hold them accountable. A leader’s role is to serve their team, not the other way around.

3. Create a culture of openness.

Nothing creates tension more quickly than the perception that our attitudes and concerns aren’t being taken seriously. This is why it’s no surprise that companies where employees say their “opinions seem to count” have lower turnover and increased performance.

We’ve always had a weekly all-hands meeting where anyone can ask questions in an open forum, and regular 1:1s where it’s not about tracking business goals, but rather identifying blockers, figuring out how to remove them and really listening.

Brown’s research revealed that, contrary to popular opinion, strong boundaries are actually a sign of compassion – not rigidity. CEOs have always struggled to find the balance between too harsh and too soft, and my experience was no different.

But my decades of experience taught me where my boundaries lie, how they align with my expectations, and how to lead my team by example. I discovered that by setting boundaries and being vocal about them, I demonstrated transparency to my team and expressed my enthusiasm to have candid discussions about issues that matter.

When you foster a space with clear expectations, boundaries are effective, and transparency reigns supreme, and you’ll find you’ve actually built a productive and compassionate environment – with a carrot, not a stick.

5. Build a solid foundation of trust.

I’ve learned a thing or two about the importance of trust. I know how crucial it is to have full, unwavering trust in the people around you. Without trust, the company can’t make progress as quickly because everyone is worried about protecting themselves.

The same applies to a marriage or any other relationship – while it’s possible to work through a whole lot of problems, breaches of trust (such as infidelity or dishonesty) take a lot of effort and investment to recover from. But by picking the right partners, engaging with them openly, holding yourself and your team to a high standard, and creating healthy boundaries, you’ll make these breaches much less likely. As I discovered, when relationships are built on trust, they’ll be there for you when you need them the most.

Lesley Eccles is the Founder and CEO of Relish, the first-ever relationship training app making it easier to build happy, healthy, more connected relationships. A serial entrepreneur and startup advisor, Lesley was previously co-founder and former head of marketing at FanDuel, the fantasy sports company which she grew into a billion dollar company. She also served on FanDuel’s board of directors. Prior to founding FanDuel, Lesley worked as a management consultant within the financial services industry. In her spare time, Lesley mentors a number of female entrepreneurs via the AllRaise program, and serves as a board member of multiple charities in the UK. Lesley graduated from the University of St. Andrews in Scotland with a degree in Modern Languages. She is based in New York. 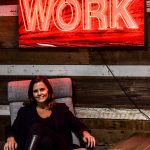 A Coach Isn’t Just For Big Company Executives, They’re For Founders Too 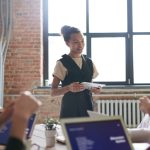 How the right investors can make all the difference 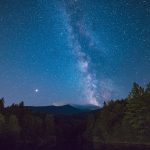 The Five Traits of Execution 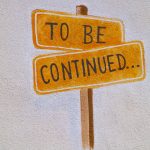 If We Don’t Change the Narrative About Women and Leadership, We’re Doomed to Live in It Forever (and Here’s How to Change That)