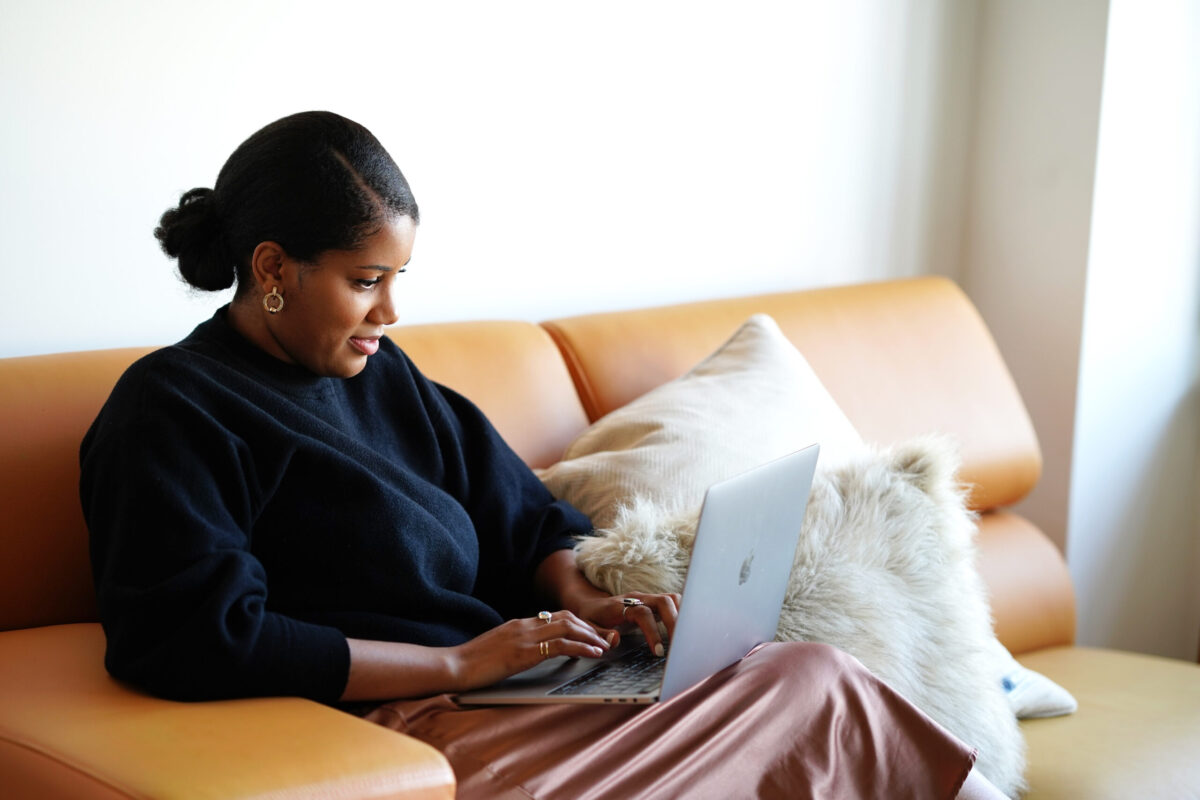 Tiffany Kelly knew she always wanted to work in sports because it was such a large part of her life growing up – swimming, volleyball and basketball were her sports of choice.

But she knew immediately she didn’t want to be just another “woman in sports” and take on typical jobs she felt like women are normally pushed towards like anchors / hosts, marketing, etc. Many times growing up she was pushed to focus on those types of roles while figuring out her career trajectory.

I realized sports analytics + sports data science would be my path

After her first internship in high school with the New Orleans Hornets, sports analytics and data science became her chosen path. As part of the nightly stats crew, she gained access to different parts of the arena, usually filled with white men.

Now, she’s still involved in sports and entertainment data science, just in a very different way than she ever imagined growing up. But it’s exactly where she’s supposed to be – building a successful tech startup whose first target audience is athletes, with eyes set on serving all video creators.

We got to sit down with Tiffany, Founder & CEO of Curastory, and talk through how she built her company, the next generation of women in her space, fundraising as a black woman founder, and how her company supports athletes.

How did you get Curastory off the ground, from idea to now living product?

Our launch will be happening this quarter, we’re still QAing the product, so I would say we are on the landing strip and not off the ground just yet. However, it’s been a whirlwind and a year filled with learning that I don’t think will ever stop.

At the beginning of Curastory’s origination, I knew I wanted to build something to help the new $1.1B market of student athletes get acclimated to the world of monetization, and not just the top 1%. All of them. The new law change will benefit female athletes way more, because they are in control now.

As I narrowed in more on the problems they would face, I began to realize that the problems of content monetization, specifically for video, exist for all content creators still to this day. Not just student athletes, even though they will be a new market.

It wasn’t until I was chatting with an MLS player that mentioned he uses Anchor for all of his podcasting because it is insanely easy that I realized we needed to do the same thing for video. That product doesn’t exist.

And that’s what Curastory is: Removing almost all of the barriers there are to get started in creating videos – starting with athletes – because creating videos of “a day in the life” or “student athlete routines” is something they can easily capitalize off of.

Knowing the stats and data around the lack of funding for black women founders, how have you been able to navigate fundraising as a black female founder?

One of my best friends – also a black female founder (Tenlie Mourning of Dendwell, go follow – they just inked a huge deal as well!) – sent me a picture of a slide from the Black Women Talk Tech Conference up here in NYC pre-COVID that scared the crap out of me:

“70% of black women founders are stuck in the early stage of development.”

She and I talk about it almost every time we have mental check-ins with one another. Seeing stats like that are extremely frightening. It’s one of the reasons why I knew I wanted to crowdfund our pre-seed round. I wanted and needed Curastory to have an edge if we were to raise an institutional round down the road.

If I keep hearing that if you’re a first time, black, female, [insert any other minority demo] founder, raising traditional money is going to be very difficult….well why would I want to go traditional? It’s pretty simple math to me.

But, I’ve had so many negative remarks made to me from investors because I decided to go that route of crowdfunding: “You need to raise smarter money,” or assuming that we don’t have a board of advisors, or other similar comments.

If you’re a minority founder reading this, do whatever the hell is going to work for you and your company to create a runway for yourself. Whether that be crowdfunding, revenue-based financing, debt financing, or other forms outside of traditional VC funding, being smart and reading through everything extensively of course.

Do you know what else I say to the almost impossible scenario of us raising an institutional round? Beautiful, more equity for our team 🙂

You believe this would be a game-changer for NCAA athletes surrounding NIL. How can they position themselves in the meantime to take advantage of Curatory when it launches?

However, I’m not naive to the fact that student athletes will use other platforms in addition to ours, and I actually hope they do. The game of NIL monetization is one of diversification: Use Cameo, use Yoke Gaming, use Anchor, use Curastory, use RewardStyle. We’re all here to do the same thing, to give you more options to capitalize off of your influence.

If you were to get started in video today without Curastory, how would you do it? Just post to YouTube and hope for the best? That’s when I would say be smart and use us, and I feel like student athletes will be way smarter about what platforms they use because they barely have any time in their schedules anyway.

You’ve done a lot of thinking and acting around bringing up the next generation of women in this space. What would you tell young women to do or think about to get them to the next level?

For female athletes specifically, I would say don’t be modest and really focus on building your audience online, figure out what your social identity is that is unique to you and that you’re comfortable with, and capitalize off of that as much as you can.

I can tell you now from being a former data scientist within content, ESPN won’t increase coverage of female athletes unless you literally give them a reason to — money talks.

There has never been a more perfect time to actually be in control of your image and make money in this content, gig economy.

For women in tech, learn the spoken and unspoken rules of tech, including the annoying act of “being one of the guys” and going on beer outings that are last on your list of priorities to network. I think there’s a balance of assimilating to cultures to learn the cheat codes of an industry and also staying true to who you are and remaining comfortable in your own actions and skin.

If anyone is interested in becoming a video creator or brand sponsor through Curastory, go to our website to sign up. We’ll soon get to all creators and sponsors once we open up our product beyond athletes and health, wellness, and fitness brands.

Krystal Beachum is an author of "For the other 98%", speaker, and Founder of Student-Athletes Unite. She now serves as a VC-in-Residence at the W Fund. 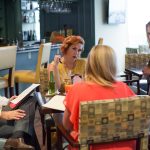 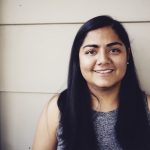 Zeta Founder on Focus, User Understanding and a Supportive Spouse as Keys to Success 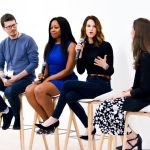 The Next Generation of Investors: Crowdfunding, Syndicates, and New Ways of Raising Money 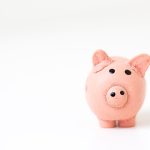