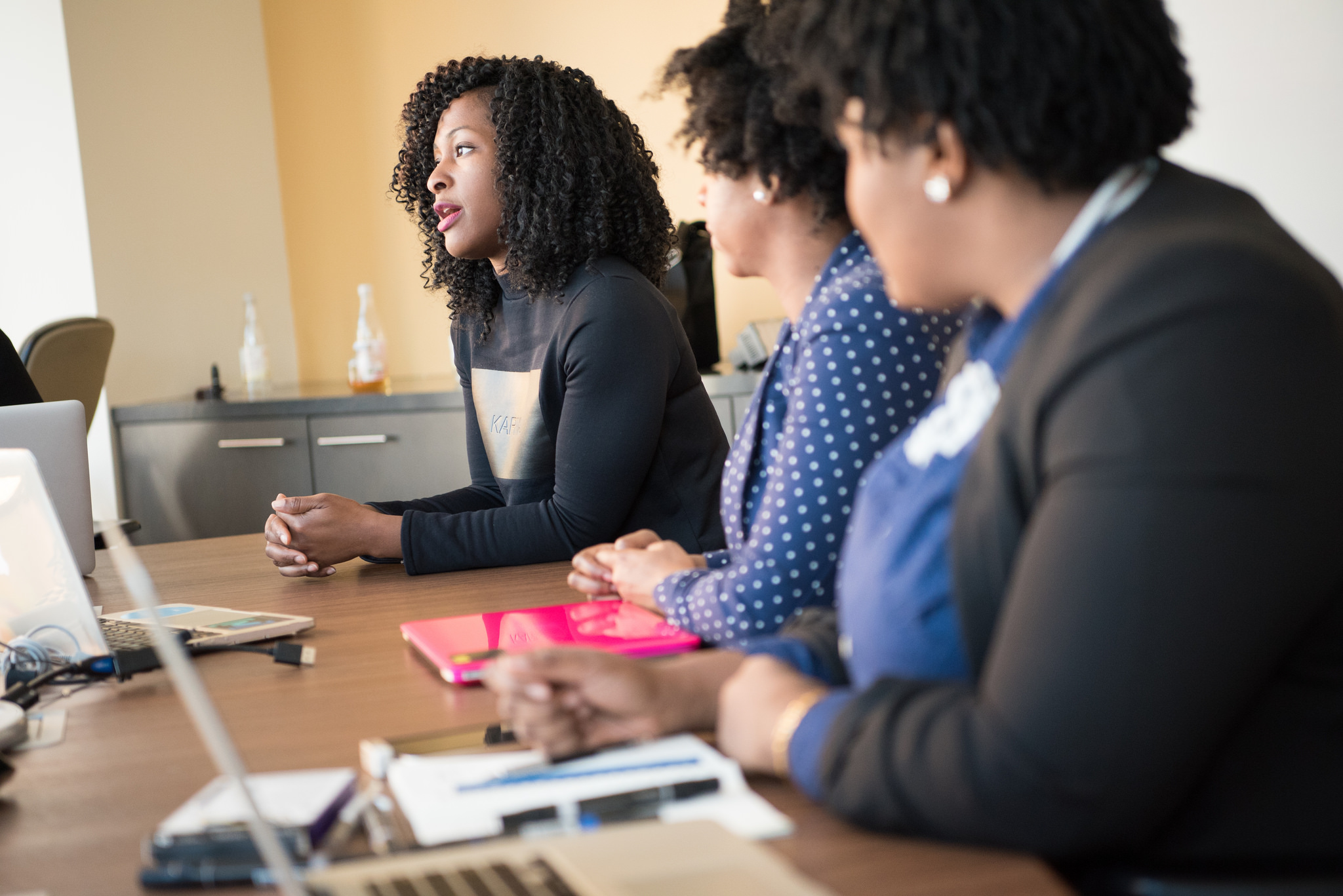 Equal pay? Not so fast.

It’s no secret that women – particularly Black women and Latinas – aren’t paid fairly. And the COVID-19 crisis isn’t making that better. New research from LeanIn and SurveyMonkey found that half of Latinas and Black women have struggled to pay for basic necessities like rent and daycare in the last year, and have little in savings to fall back on in case of an emergency.

This report gathers data on the financial insecurity these women are experiencing during Covid-19—and the results are alarming.

Key findings from our research include:

Millions of Black women and Latinas have been pushed to the edge of poverty by a system that’s stacked against them. The system urgently needs to change, including closing the gender and racial pay gaps, raising the minimum wage, making childcare more affordable and accessible, and providing national paid family leave.