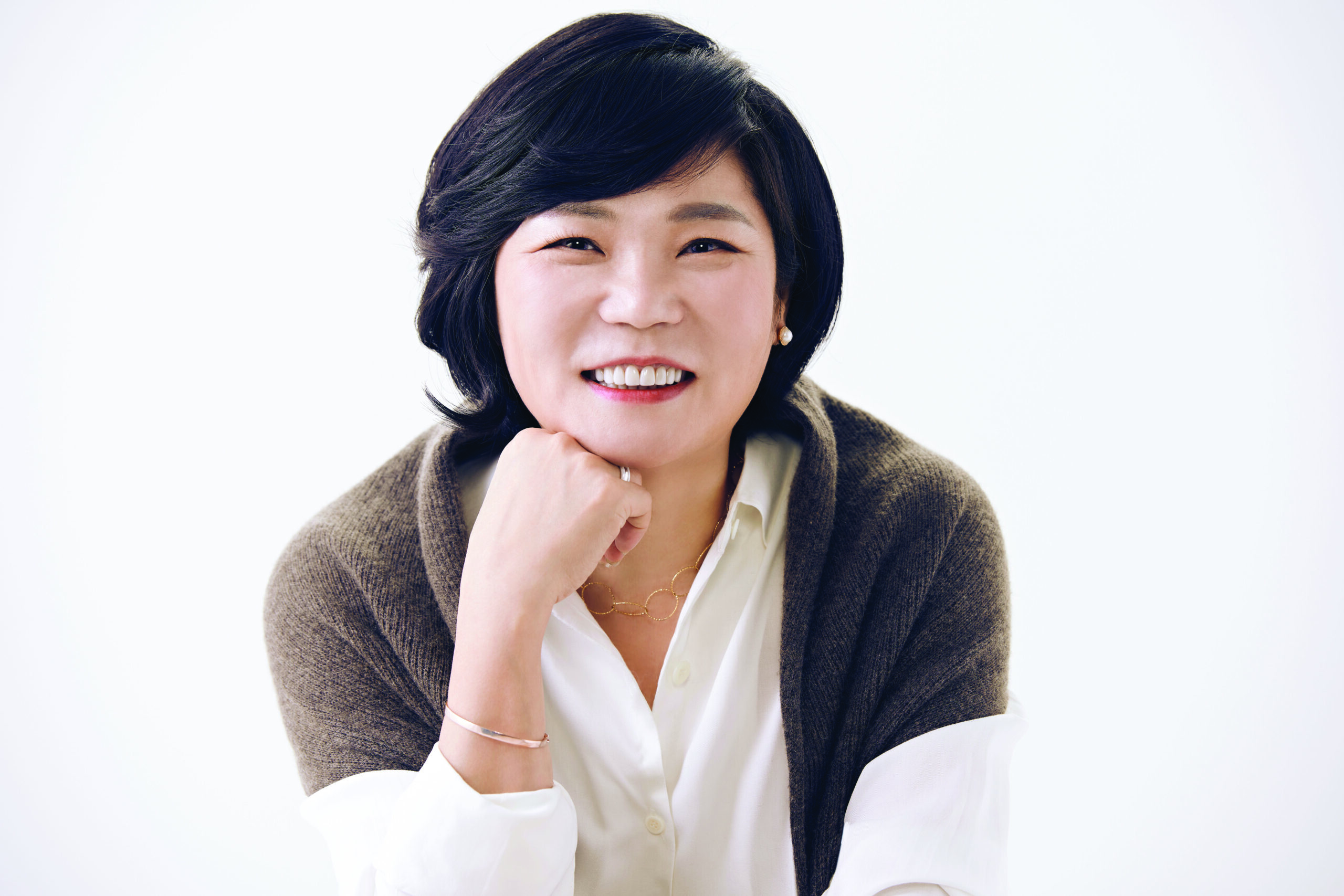 Creating Order Out of the Coronavirus Chaos

The following is adapted from Reboot: Your COVID-19 Quick-Start Guide to Life, Work, and Hope.

This is a quote from the column that Pulitzer Prize-winning columnist Thomas Friedman contributed to The New York Times. These terms for this period might actually appear in history books in the future.

We’ve already crossed over to the world of A.C., and we have to deal with it no matter what the outcome may be. What on earth should we do? Where do we even start?

It’s scary and confusing, but there was a statement that came to my mind as I looked for a way to survive. It is something that was carved in the hearts of all Koreans when we went through the 1997 foreign-exchange crisis and the 2008 global financial crisis: “Crisis is an opportunity.”

But this isn’t a crisis we’re experiencing—it’s chaos. Yet, that is not necessarily a terrible thing, because out of chaos, we can create new order.

What is the Pandemic?

“Crisis is an opportunity.” As I said, that statement came to my mind when thinking about the pandemic and how we would move forward.

It is a statement that Koreans think of whenever we face a crisis—a statement that we have heard and said so much that we all have it memorized by heart. But words that you just “memorize by heart” are the most useless and vain ones.

I’ve been a motivational speaker most of my adult life, but to be honest, the words in that statement don’t come home to me. The word “crisis” somehow makes me feel emotionally intimidated, and the word “opportunity” sounds like something that has a lot to do with luck.

More than anything, I cannot get the picture of how I can fit in—as the subject—between “crisis” and “opportunity.” The more I thought about it, the more I realized the pandemic wasn’t a crisis in the sense of that common statement; it was a state of chaos affecting the entire world.

Creating Order Out of Chaos

At first, chaos might sound frightening and unpredictable. But chaos is not just a meaningless fluctuation; it is a state where order can be created at any moment. In other words, it is a state that holds order within it.

According to Order Out of Chaos by Ilya Prigogine, winner of the Nobel Prize in 1977, many of the phenomena that we consider disorderly hold within them a considerably developed order. Think about a swirling wave, for example. To our eyes, the vortex may look chaotic, but the water’s molecular structure tells a different story. The molecules may seem distanced from each other, but there is a certain order among them, and you can see a molecular structure that is arranged and structured in accordance with a certain rule.

This realization completely changed what I had thought and imagined about chaos all those years. There it was, hiding in chaos: a neatly organized order that only looked chaotic and random to my eyes!

That got me thinking, “If that’s how it works in nature, wouldn’t it be the same with all the countless confusion and chaos that we experience in our lives? Wouldn’t there be a new order forged within, as all those things are clashing and bumping into each other at the moment, even though we cannot see them at all?”

Viewed from this perspective, the pandemic is no longer a nemesis to be feared. We can decide to accept this chaotic situation as another natural phenomenon and create a new order from it.

Now that the pandemic seems to be winding down, how can we find opportunity—not the kind that implies luck, but real opportunity that is driven by action—in its chaos?

If the energy of chaos is substantial, that means there is an even bigger order being forged within that chaos. In the wake of the coronavirus outbreak, our society seems to have come to a screeching halt, but if you look deeper, you can see that there is massive, energy-creating movement.

The quest to find order starts with identifying “dots” in the chaos. The dots can be pieces of information, knowledge, or an awakening. For example, it might be the emergence of new technologies, like blockchain, that have grown and gained greater adoption because of the pandemic.

Those who are preparing now to seize new opportunities will see their wealth growing at a much greater rate than those who ignore the present chaos. Once the chaos reaches its peak, the hidden order will slowly start surfacing. And the minute that everybody recognizes it and cries out, “So this is the new normal,” the game will have already changed in the market.

Those who foresaw, prepared, and invested in the new order will grab the upper hand in the market in a flash. When the chaos settles, there’ll be no room left for latecomers.

For more advice on rebooting your life in the wake of change, you can find Reboot: Your COVID-19 Quick-Start Guide to Life, Work, and Hope on Amazon.

MK Kim creates and uploads videos on her YouTube channel, Kim MKTV; helps people grow their dreams as the dean of the online college MKYU; and runs the Growmom Foundation, dedicated to empowering single moms. Her other books include: One Word That Saved Me, Mom's Lesson on Self-esteem; Kim Mi-kyung's Dream On, A Sister's Poignant Advice; and A Wife with Dreams Doesn't Grow Old. 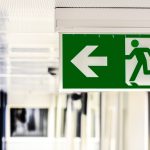 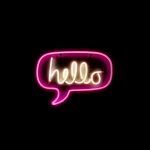 A Crash Course On How To Use The Proper Pronouns 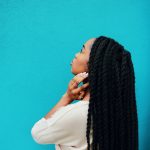 If You’re a Black American in May 2020, You May Want to Try Required Radical Self-Care (RRSC) 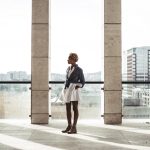 What’s Hard About Being “The First” or “The Only” in Tech? All of This.
Judith Martinez