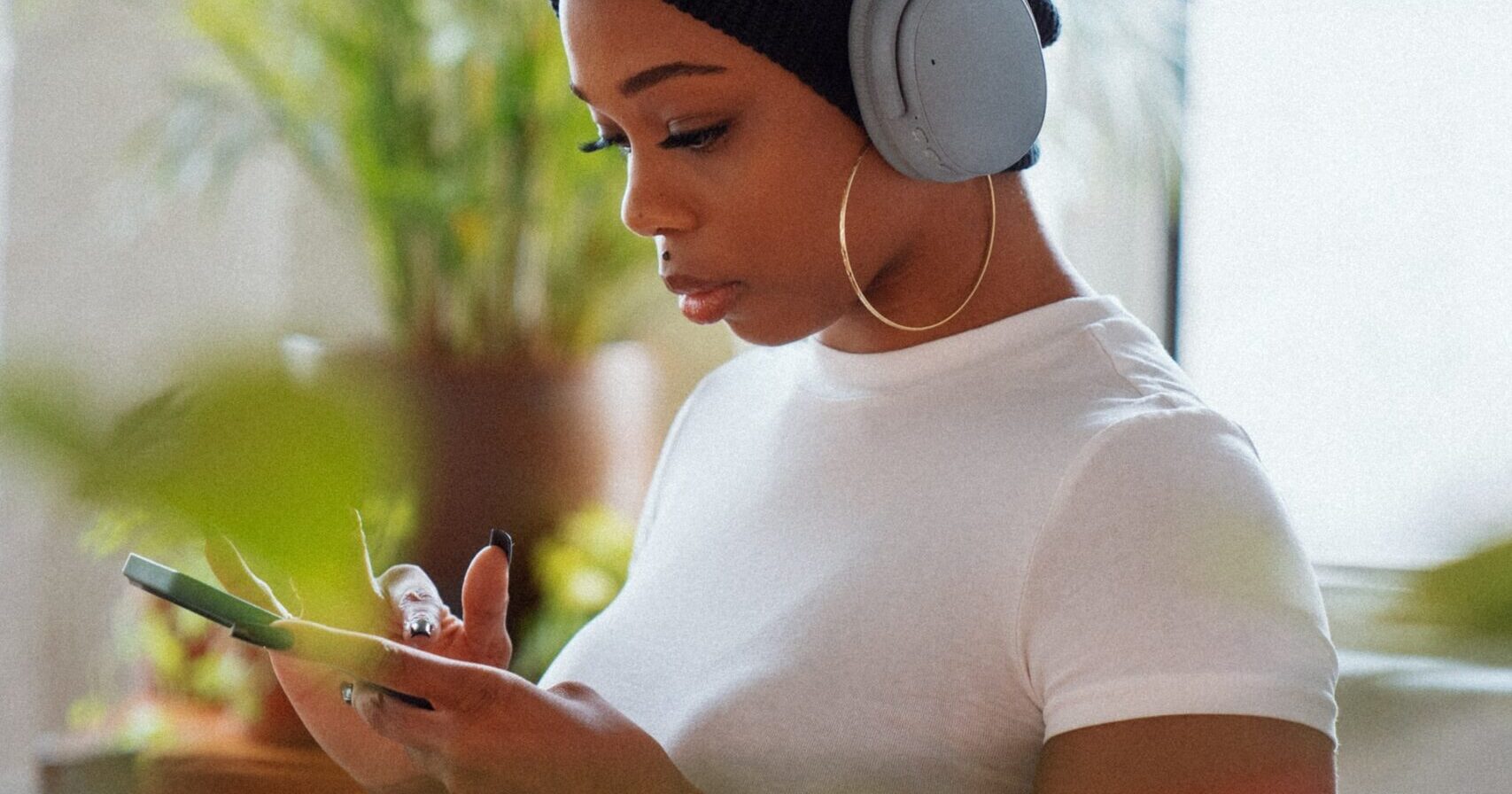 How Women’s Relationship with Money is Playing Out in Web3

Women have a different relationship with money than men do. This is seen not only in differences in our financial behaviors (and, of course, gaps in our earnings), but also in the confidence and transparency of our financial decisions. A Fidelity study found that 80% of women avoid talking about finances, even though 75% want to learn more about money and investing. I can personally relate to this. Even though I’ve earned the money I have and made good financial decisions with it, I tend to feel self conscious talking about personal money openly.

The way that women evaluate investment opportunities differs as well. A Vanguard study revealed that women want to hear less about the growth or comparative performance of different funds, and more about reaching their long-term financial goals. I’ve observed this in my women friends and in the women’s trails that list financial accomplishments on OwnTrail. We care not only about making smart investments, but also ensuring that we’re putting our money behind goals, people and companies that are values-aligned and meaningful to us.

While these trends have resulted in many of the differences in spending and investing behavior between men and women historically, the discrepancies are even bigger in Web3.

Web3 investments are largely centered around cryptocurrencies and NFTs. Because this is a relatively new space with a low barrier to entry, there is a lot of potential for wealth redistribution. But that’s not what’s happening so far. In fact, a recent analysis from NYU professor Scott Gallaway shows that the top 9% of accounts hold 80% of the $41B market value of NFTs on the Ethereum blockchain, and the top 2% of accounts own 95% of the $800 billion supply of Bitcoin. That, coupled with 79% of crypto ownership being held by men, and we can see existing inequities being replicated.

So why is this gap widening within the new decentralized opportunity space of Web3?

I’m part of a few different communities that share insights and trends around NFT trading. The ones that are more women-centered are largely about building relationships, admiring amazing art, and getting excited about supporting artists that have historically been under-represented or kept out of traditional models of selling their art. These tend to be really safe spaces to ask questions and make intentional decisions collectively. And there is inherently upside to be made in these investments – particularly as women-led NFT projects have been receiving more recognition and capital, and with the historical trend of women investors consistently outperforming their male counterparts.

I’m also part of some communities that might be stereotypically described as predominantly “crypto-bros.” I say stereotypically because everyone I’ve met in these communities has been incredibly smart and nice (and not all men). But at the macro level, their relationship with spending is… different. They make fast decisions, drop huge amounts of money, and are mainly investing for monetary gains, not admiration of the creators. They drop thousands of dollars on a pixelated image, and they often make hundreds of thousands of dollars in return.

If you know me you know that I’m a firm believer in there being no one right path. Which means, simply put, you do you. So the women that want to make intentional, heartfelt investments and the men that want to throw a ton of cash around (even when the two have similar liquidity pools to begin with) can just do their thing and be happy. Right?

The problem with that is the self-fulfilling prophecy that comes along with this behavior. Let’s say, simplistically speaking, that women are investing in women creators and men are investing in men (which, even though it’s a really simplistic model, is actually what’s happening a lot of the time). That means that when the bros say “let’s pump this project,” the floor gets swept, the value of the NFT or coin goes up, and all the dudes (both investors and creators) make a lot of money. Meanwhile, the women investing more slowly and carefully in women-led projects will still see returns much of the time, but not the drastic pumps of the former case.

Over time, as these cycles continue, the wealth accumulates in asymmetrical ways.

I’m not saying one behavior is right and one is wrong. For wealth to be more evenly distributed in the NFT space, it comes down to balance. There is a lot of talk about getting more women into Web3 and helping them make more confident, strategic financial decisions. I’m all for (and part of) these efforts, but it can’t stop there. We also need more of the “whales” to acknowledge the power they have to influence market dynamics and decide to intentionally invest in diverse, value-driven creators. And given women’s superior investing performance in other spaces, it’s not a bad idea for more men to pause and listen to their take on projects when planning for long-term token management.

There are a lot of historical and societal reasons for women and men to have different associations and behaviors when it comes to money. By recognizing those differences and taking steps to meet in the middle, there’s still a good chance that Web3 can turn out to be the more equitable and impactful space that so many are hoping for.

Rebekah Bastian is an entrepreneur, writer, artist, tech executive, mentor, wife, mother and aerial acrobat. She is the CEO & Co-founder of OwnTrail and was previously vice president of product and vice president of community and culture at Zillow. Rebekah is the author of Blaze Your Own Trail, is a contributor to Forbes and is a frequent speaker on social impact, career navigation and building AuthenTech companies.