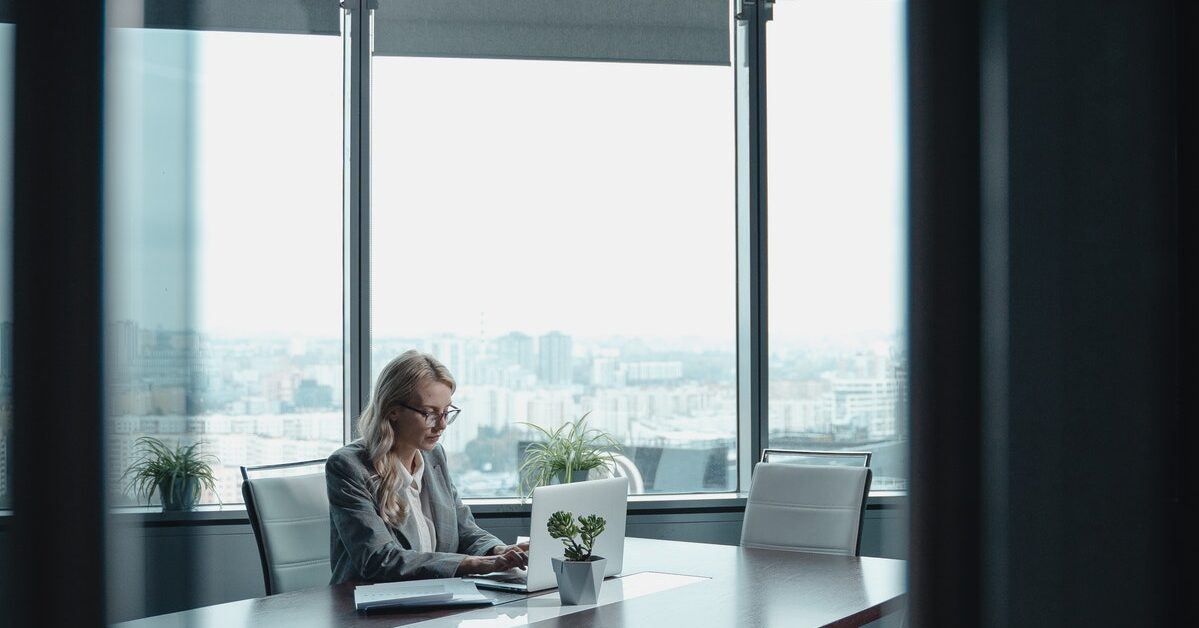 One Employer Sends a Clear Message on Sexual Harassment

Anti-harassment, -discrimination, and -retaliation policies and procedures are not just for show.

These policies and procedures must be clear, strong, and, most important, followed. And the tone is set at the top.

Leaders that ignore their companies’ own anti-harassment procedures send the message that the company culture tolerates sexual harassment (and other forms).

CEO Karen Lynch of CVS Health is not permitting that kind of culture, and, in fact, terminated a group of executives for failing to take allegations of sexual harassment seriously.

By “botched” I mean they did not take the allegations seriously or initiate promptly an investigation.

But when Lynch learned of the allegations, she launched and supervised a thorough, independent investigation of the matter.

Lynch, leading by example, made this statement:

We absolutely do not tolerate behavior or actions that are harassing, hostile, abusive, or discriminatory …After a thorough investigation conducted with an outside independent firm, we quickly terminated the individual and others have since been exited from the company for failing to treat allegations with the seriousness we expect.

Indeed, the tone is set at the top. Lynch creates expectations here and conveys that reporting and investigating harassment is a top priority for her.

Since then, CVS has taken several decisive actions:

You’ve heard me say this before: a company’s organizational culture must be one that does not tolerate harassment. Leaders shape the culture.

Leaders must believe authentically that harassment is wrong, not want it in the workplace, must articulate these beliefs, and hold this same expectation of others.

Authentically focusing the climate on anti-harassment measures is a first step. Why?

Remember, we told you most recently here and here that (1) organizations that tolerate offensive behavior typically have far greater problems with sexual harassment and, (2) indeed, scientific studies show that organizational “tolerance” is the single most powerful factor in determining whether sexual harassment will occur.

In fact, studies have shown that strict management norms and a climate that does not tolerate offensive behavior can inhibit harassment, even by those with a propensity toward such conduct.

Employers must hold alleged harassers accountable in a fair and proportionate matter, regardless of rank or rainmaking ability. This includes holding accountable employees who fail to respond to reports of harassment and anyone who retaliates against a person who reports, corroborates, or intervenes to stop harassment.

CVS and Lynch are following this blueprint—hiring independent investigators, firing the execs who dropped the ball on the harassment complaints, supervising CVS’s new workplace system herself, and being transparent with employees. Lynch said:

I want to be crystal clear: this company does not tolerate harassment or hostile, abusive or discriminatory behaviors of any kind from any employee – regardless of position… . We also will not tolerate inaction from leaders who are responsible for escalating concerns or allegations raised by our colleagues.

This piece originally appeared on Fisher Law, and was published here with permission. 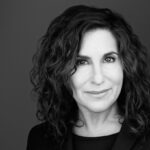 Amy focuses her practice on employment law counseling, serving as a trusted legal advisor to business owners, in-house counsel, and Human Resources, and works to prevent organizational problems (not just react to them). Amy defends employers against employee claims and lawsuits involving discrimination, harassment, retaliation, wage and hour violations, and COVID-19 claims. She counsels and provides training to organizations (as well as her firm, FisherBroyles) about preventing harassment, discrimination, and retaliation; gender transition plans and policies; employee management techniques; providing reasonable accommodations for disability compliance (under the ADA) and recognizing requests for accommodations; worker classification; and inclusivity and diversity initiatives. Amy also drafts, negotiates, and analyzes employment and separation agreements, restrictive covenants, and employee handbooks. In her spare time, Amy is a litigator, author of the FisherBroyles’ employment law blog, mother of three, wife of one, and avid Peloton rider.