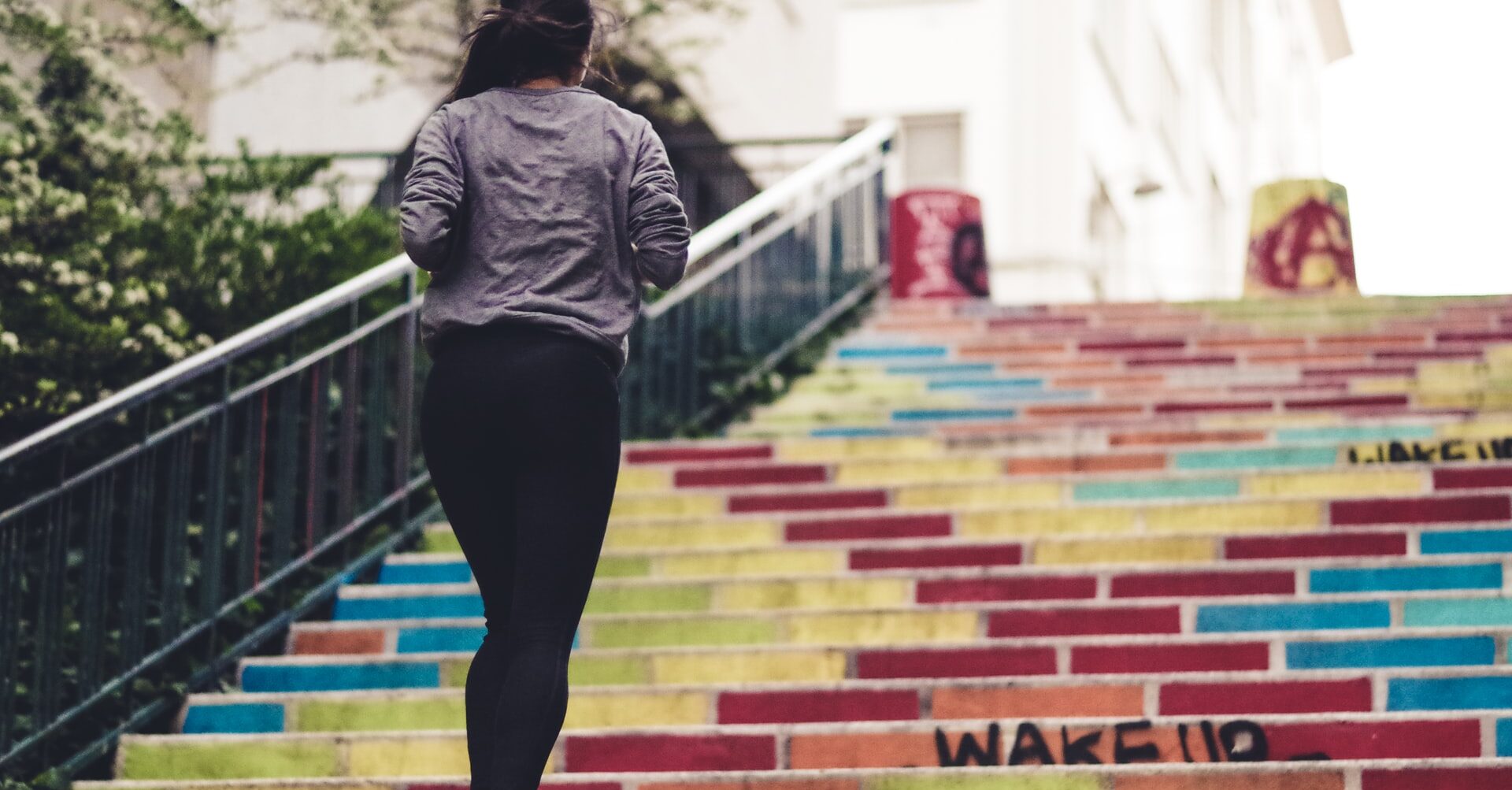 In fundraising, ignore the competition and run your own race

Don’t let your competitor’s successful raise announcements distract you. To achieve big things, you must run your own race.

It hurts when your competitors announce a raise. It’s even worse when you’re still battling away in the fundraising trenches. And it’s tempting to read between every line of their coverage, looking for tactical nuggets or poking holes in their strategy.

But while it might seem that harnessing your righteous indignation to work harder is a good strategy, my experience is that beating the competition is a fleeting source of motivation. When fundraising inevitably gets hard, it will rarely be a strong enough source of energy. Running your own race means staying focused on your mission, not your competition.

Running your own race also helps you avoid:

I’ve focused on the competition rather than myself, and lost

I’ve messed this up in business and in sports. I used to compete in the heptathlon. It’s a seven-event competition over two days that culminates in the 800-meter race; a distance just far enough that you can’t go full speed the whole time, and just short enough that you have to anyways.

I used to figure out specifically who I did and didn’t need to beat based on the points from the prior six events. Then, I’d let them set the pace, follow just behind, and back myself to have more gas left in the tank to outsprint them at the end.

The problem was that I often didn’t. Sometimes the competition would start faster and I’d use up my energy too early. Or they’d just be more powerful sprinters with a bigger kick at the end. The worst of all when was I knew who I had to beat, and yet when it came down to the final 100 meters of pain, I’d find myself losing focus, making excuses, and justifying why it was ok for them to win.

I would lose because I wasn’t running my own race.

Winners run their own race, especially when fundraising

I often see entrepreneurs struggle with this. Looking at press releases, it can feel like the competition is always raising more money, faster, and with less pain.

But press releases never tell the whole story. It’s a twisted sort of punishment to compare a polished, partial narrative to the perfect information you have about your journey.

It’s also a waste of your most precious resource as a founder: time. Every moment spent conjuring stories about the competition’s experience is one less you’ll spend building, selling, or raising.

Running your own race doesn’t mean fully ignoring your competition. It means not being reactive. For example, the product choices your competitors make provide valuable information, as they’re also talking to your customers. Where it gets dangerous is when you consider changing your strategy because of what competitors are announcing to investors, rather than what you’re learning from your customers. So on a spectrum from “watch” to “ignore,” you want to be much closer to “ignore”.

Ultimately, focusing on the competition is an unhelpful distraction from the real reason you come to work each day: your mission.

To avoid nonsensical comparisons, unlock more time to work on what matters most, and stay connected to the heart of what motivates you, don’t focus on the competition, run your own race.

Sarah Nolet is an internationally recognized agtech expert. She is a co-founder of Tenacious Ventures, a global agtech venture firm, and host of the Agtech...So What? podcast. Sarah has been instrumental in building the early stage agtech ecosystem and is known for her ability to translate between the complex worlds of "ag" and "tech".