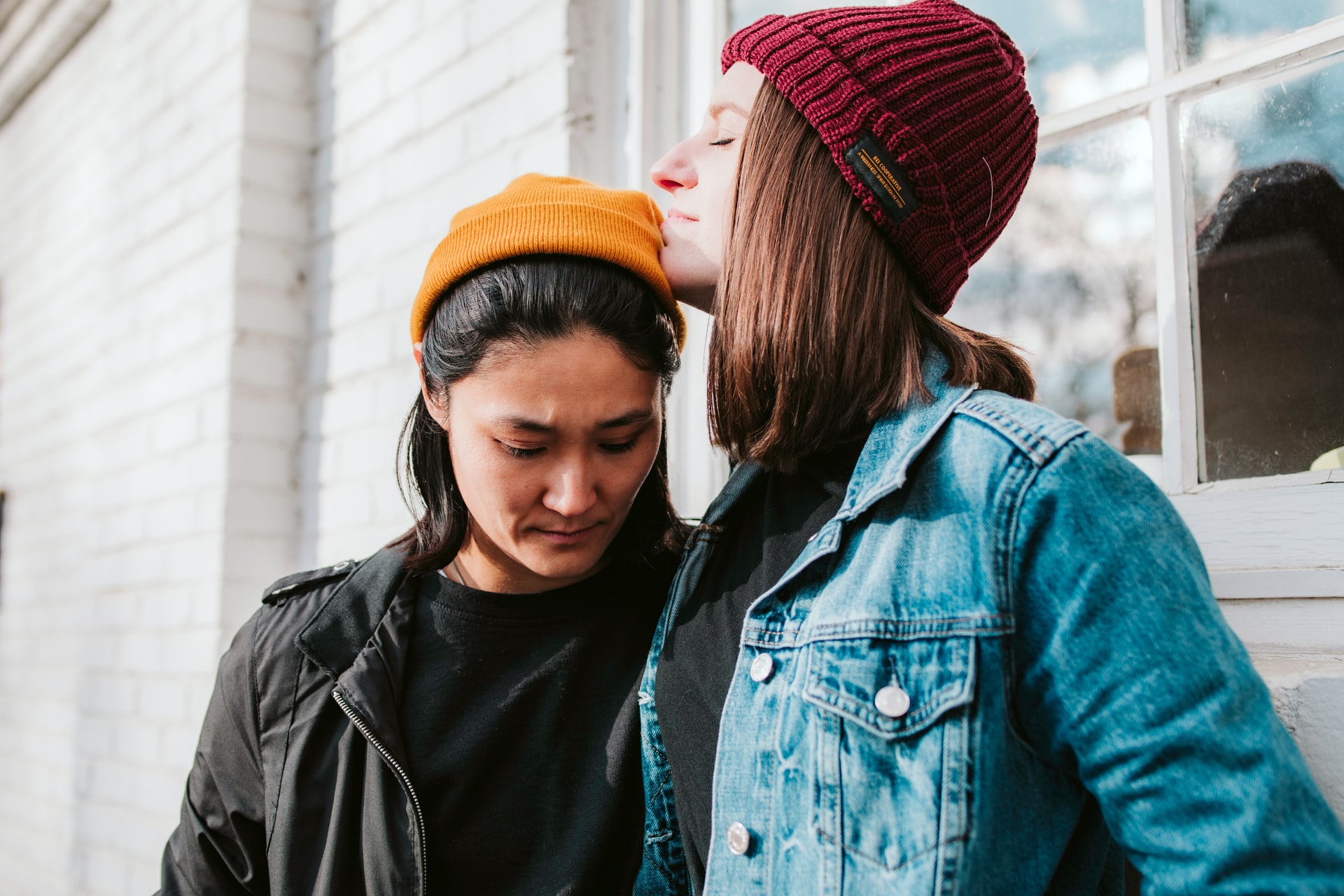 The Underserved Market of LGBTQ+ Health

Let’s take a few minutes to tackle stigmatized (but real!) topics that desperately need to be addressed in the world of LGBTQ+ health.

Why is the LGBTQ+ Health sector overlooked?

Throughout history, people who are not cisgender or heterosexual have faced backlash, hate crimes and insurmountable opposition.

1973 – Homosexuality was considered a mental illness until 1973! This was the year of bell bottoms, Roe v. Wade, Nixon and the Vietnam War.

1980 – In the 1980s, the AIDS epidemic put a spotlight on gay men’s health and the disparities that contribute to their risk for HIV. Dr Herek, a professor at UC Davis and an authority on LGBTQ+ prejudice said, “One important thing the epidemic did is actually force much of society, and the federal and state governments, to acknowledge the existence of people who are homosexual, especially gay men.”

1990 – Having government-level data acknowledge the existence of sexual minorities continued to be controversial. In 1990, the Hate Crimes Statistics Act was the first attempt to include data on the LGBTQ+ community and it was strongly opposed. According to Dr Herek, “they didn’t want the numbers used by the ‘gay agenda’ to promote the size of the LGBT population.”

2015 – Only seven years ago, the Constitutional right to same-sex marriage was granted and it almost didn’t pass the Supreme Court (with a 5 to 4 vote)!

2022 – As we come into a time of acceptance and inclusivity, new studies find people are now more comfortable sharing their sexuality. With 1 in 10 Millennials and 1 in 5 Gen Zers identifying as LGBTQ+, we expect the proportion of LGBTQ+ Americans to exceed 10% in the near future.

The discriminatory and exclusionary history of LGBTQ+ healthcare

Despite the huge pool of people openly in need of LGBTQ+ health products and services, they’re not getting served. The centuries-long stigma attached to sexual and gender identity ties directly to a lack of innovation in and access to inclusive healthcare. Many LGBTQ+ individuals don’t just fear discrimination in the healthcare system, they live it.

Healthcare costs alone serve as a barrier, with LGBTQ+ people being three times more likely to be uninsured. This is hardly suprising considering that over 60% of LGBTQ+ people can legally be dropped from their health insurance plans on the basis of their sexual orientation and/or gender identity.

For those who do manage to gain some access to healthcare, 12% of LGBTQ+ respondents in a national survey reported having to teach their providers about their identities and needs in order to get adequate treatment. Meanwhile a whopping 56% of LGBTQ+ respondents reported experiencing discrimination in healthcare settings, ranging from being denied care all the way to physical assault!

Paving way to a brighter future for the LGBTQ+ community

At last, innovation is stepping up. Dozens of startups are making headway to democratize LGBTQ+ health access and inclusivity.

In 2021, Folx Health secured $25 million in Series A financing, and Plume raised $14 million in their Series A. Both US-based companies bring health services to members of the LGBTQ+ community including Hormone Replacement Therapy (HRT: testosterone or estrogen).

Queerly is bridging the gap between the LGBTQ+ community and safe, comprehensive and culturally competent healthcare providers.

Across the pond in England, LVNDR is redesigning sexual and reproductive healthcare services through a mobile-first, inclusive digital clinic. The health tech startup raised £1.5M Seed funding for its LGBTQ+ app in September 2021.

In the LGBTQ+ mental health space, companies cropping up include Helsa, Ayana Therapy and Pride Counseling.

Though the pace of innovation was stalled for many years, today we’re being granted investment opportunities that don’t just provide great financial returns — they build growth, acceptance and kindness.

Looking into our crystal ball, we see a world where everyone has affordable, accessible and equitable care, free of prejudice. At Amboy Street, we’re proud to be a part of the movement towards a more colorful future.

Next, we’ll explore the Abortion Access and Contraception space, from its once overlooked history to the latest transformations and market developments. Subscribe to stay in the know!

This piece originally appeared on Amboy Ventures, and was published here with permission.

Carli is a Founding Partner of Amboy Street Ventures and leads the Investment Team. She is also the Founder of the Female Founded Club (FFC), a global platform that introduces VC investors to high-quality female founded startups. Carli has an affinity for startups in the Sexual Health & Women’s Health Technology (SH&WHT) landscape. While running the FFC, she recognized that the lack of venture capital flowing to the SH&WHT market is stunting the growth of startups that tackle significant health problems for all genders. Carli founded Amboy Street Ventures to initiate a shift in the funding landscape that, until now, dictated the innovation in the SH&WHT market. Carli has a background in Private Equity and Engineering.