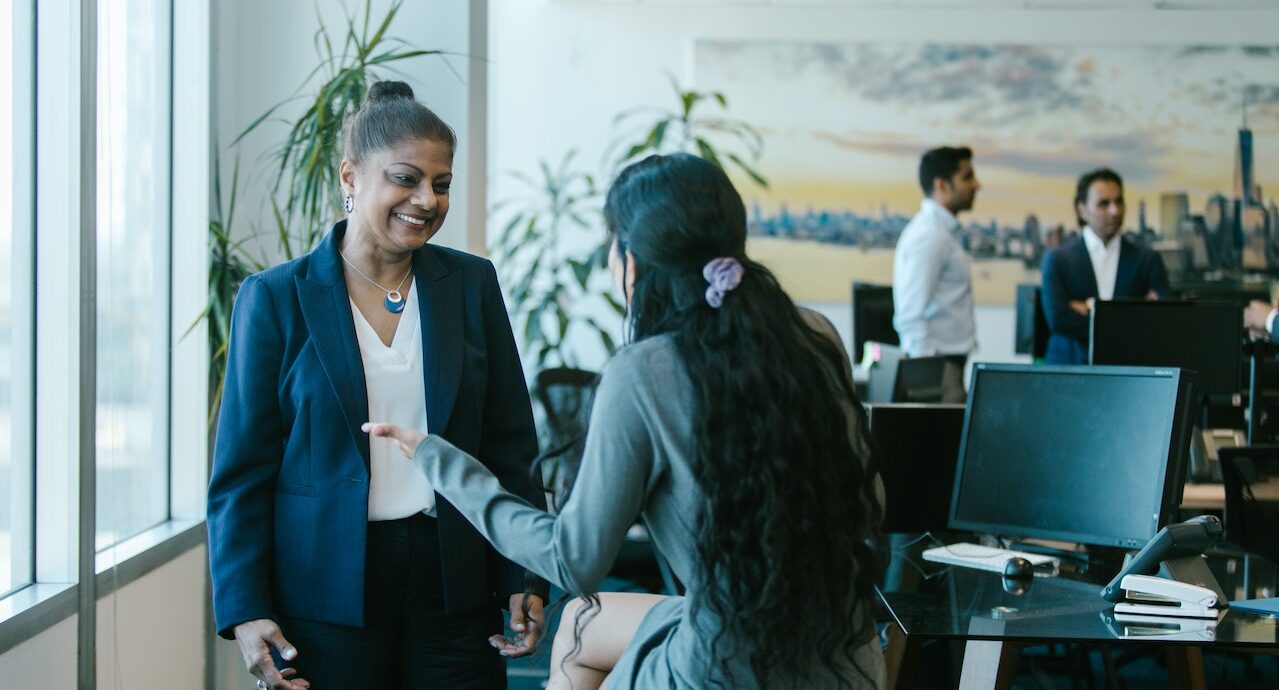 Performance is NOT a Predictor of Leadership Potential. So What Is?

Many variables get in the way of identifying the people who could make great leaders. The lack of a clear and consistent framework, and of alignment behind that framework, is a significant obstacle. Bias is another.

Let’s take gender bias, for example. Significant research shows that women have strong leadership potential. Companies run by women often have better return on assets (ROA), return on equity (ROA), and sales, and overall are more productive. They are often considered more respected, more fair, strong communicators, better at attracting followership, better at empowering their people, and better problem solvers. An estimated $12 trillion could be added to the world economy by 2025 with more women in leadership roles. In spite of the evidence, women aren’t promoted at the rate of men.

With so many people gravitating toward teachable, rather than intrinsic abilities, companies are focusing on the wrong criteria and therefore are advancing the wrong people.

We are in a leadership crisis, and the pool of potential leaders is getting smaller. It’s critical to select the right people who will be strong leaders. We must sharpen our tools to become fully competent in this area because the stakes are incredibly high.

Comprehensive studies indicate that reliable predictors of potential are intelligence, personality, motivation, and learning agility. These four factors defined in the Leadership Blueprint provide a powerful framework for identifying people who will be strong leaders.

Strong cognitive skills are a necessary condition for leadership because problems only become more complex as leaders ascend in an organization. Leadership demands the cognitive strength to be able to handle complex challenges. Intelligence is fixed. People can become more knowledgeable, but what they were born with is what they have in terms of intelligence.

These factors can show up as analytical skills, the strength of IQ, the ability to think creatively, the ability to think long term or strategically, and the capacity to handle complex ideas. Intelligence as a screening factor can be difficult because someone may be very likable but not highly intelligent. Be honest about the limitations of the person, as the organization will suffer by promoting that person.

Emotional intelligence is critical. Often leaders at the most senior levels are hired for their high IQ and fired for their low EQ.

Because of the challenges that come with leadership, having someone at the helm who is propelled by their own intrinsic engine is critical for leading a team or a company. Motivation is only governed by people themselves — others can’t motivate someone who isn’t interested in putting forth more effort. Having passionate, energetic, self-driven leaders is critical to enabling a team and driving performance outcomes.

The rapid rate of change in our world is significant, and leaders must have a voracious appetite for accumulating new knowledge and assimilating that information quickly. Like motivation, learning agility can be developed, but the driven person.

Selecting potential leaders using these four predictors of leadership potential — intelligence, personality, learning agility, and motivation — is essential. Today’s leaders need to be smart in tackling problems, think deeply short- and long-term, and apply passion, energy, and ongoing learning to lead into the future. Let’s lean on the right predictive criteria to ensure those are the leaders we have in our lives.

Dr. Kimberly Janson is CEO of Janson Associates, a talent and organizational development company, and was named a Top 10 Thought Leader, Top 10 Executive Coach in 2021, and Top 10 Inspirational Leader in 2022. Dr. Janson is also the author of Demystifying Talent Management, the winner of the Axiom Book Award. Her new book with coauthor Dr. Melody Rawlings is: Determining Leadership Potential: Powerful Insights to Winning at the Talent Game (Routledge, Aug. 25, 2022)