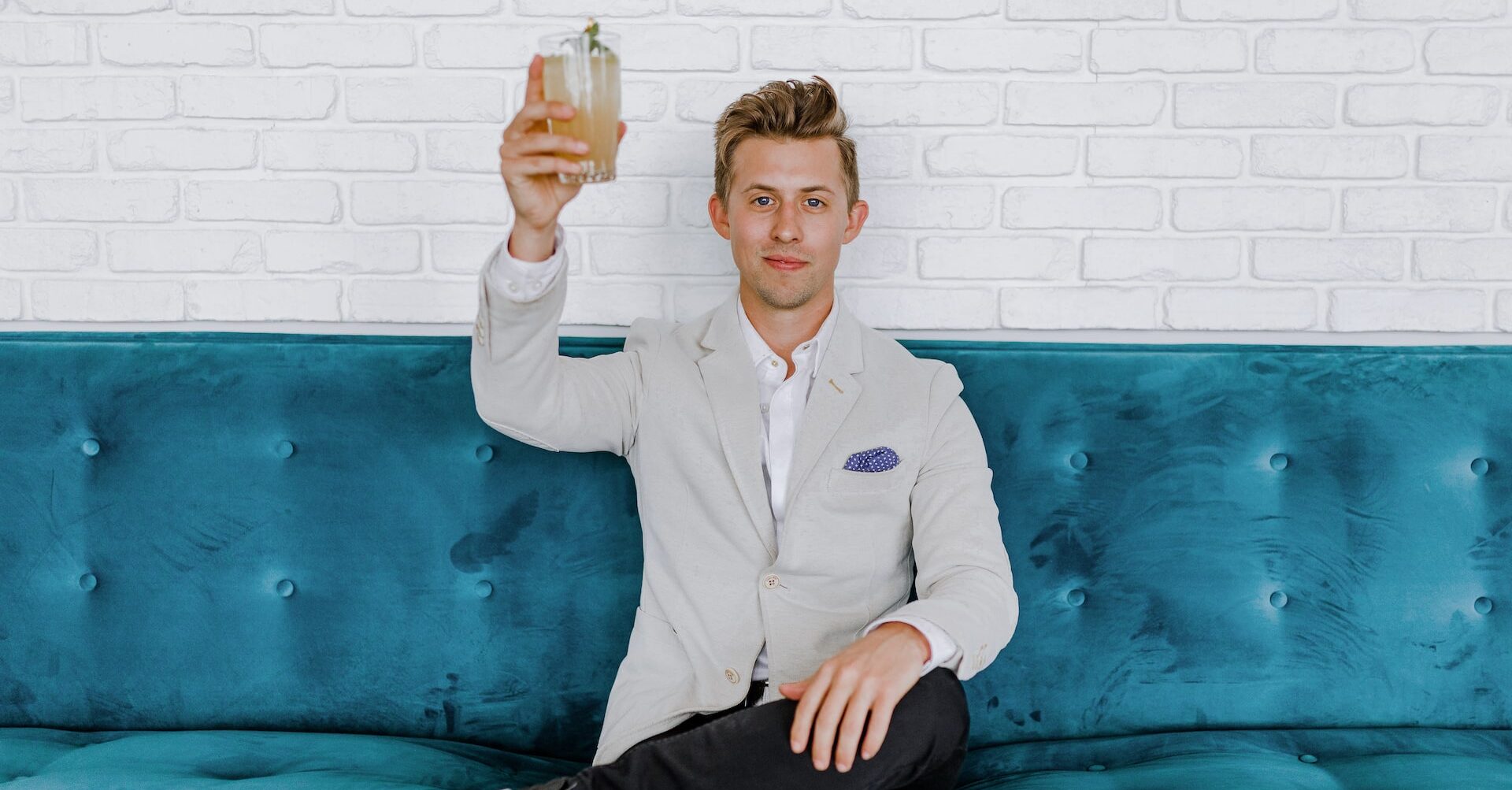 What the “Cult of the Founder” Gets Wrong

For years, venture capitalists have been touting the same phrase: “We invest in founders.”

This idea has been tested to its limits with the recent $350 million investment WeWork cofounder Adam Neumann received from a16z. The former CEO of WeWork is a prime example of what “betting on the founder” looks like. WeWork got more than $16 billion in funding from SoftBank beginning in 2017, and became a nearly overnight darling of Silicon Valley. Between 2016 and the first six months of 2019, WeWork lost $3.6 billion of $4.6 billion in revenue. In September 2019, WeWork’s valuation was slashed by more than $20 billion, largely related to the revenue loss and a series of revelations about Neumann’s business ethics, personal misconduct, and employment practices. Neumann stepped down as CEO of WeWork in the same month. WeWork’s documentation reveals that business fundamentals were largely missing from WeWork’s operations, despite the vetting and due diligence that VC does prior to investment.

Even at the time of Neumann’s implosion, several thought leaders and investors claimed that VC worked the way it was intended to – big risk, big reward, and sometimes, big losses. But is VC always following this rule when making investment decisions? Does the data support that the types of founders who receive the most funding are actually the most successful?

If we go by the WeWork example, we can conclude that VC invests in the founder’s ideas and passion, no matter what. At the same time, we must consider these broader investment patterns:

From these statistics, it seems that VC is leaning more on historical pattern matching than actual data that points to the types of founders it should be investing in. But that means that a lot of potential, and a lot of profit, is being sidelined because of investors’ focus on biases and perception instead of focus on who actually builds successful companies. In fact, $13 trillion of economic value has been lost due to the funding gap specifically for Black founders. Imagine the impact of all those overlooked.

And the patterns perpetuate themselves. For example, women are generally perceived as less powerful or adept leaders, so even when they pitch the exact same idea as a male startup founder, they receive significantly less funding. And when women founders do get significant funding, they are punished by the media for shortcomings in management style, communication, and mission adherence as compared to their male counterparts who are similarly scrutinized on much more serious allegations like drug abuse, arrests, and harassment.

It’s telling that even those who benefited most from the cult of the founder are also calling for reform. Jack Dorsey, when stepping down as CEO of Twitter, shared that he now believes that companies need to be able to stand on their own, “free of its founder’s influence or direction.”

Research also shows that the leading indicator of startup success is actually timing for the market, not team. The evidence is clear: It’s time for the industry to expand its investment in the types of founders and businesses that lead to successful companies.

And now may be the perfect time to make that shift.

In 2022, we’re experiencing a market correction that gives us an opportunity to break the cycles of investment that have created a limited field of successful entrepreneurs and have stunted the growth of both ideas and profit. We’re beginning to note that VCs are increasingly looking at business fundamentals and potential instead of focusing on scale alone, without an eye to sustainability.

As VC decisions start to shift towards investing in companies with sound business fundamentals, using data to empower investors to make better decisions based not just on gut or pattern matching, but true insights will become increasingly valuable, and solutions like Fundr will surface as powerful tools in doing so.

This piece originally appeared on Fundr, and was published here with permission.

Lauren Washington is the cofounder and CEO of Fundr, a platform platform that uses data and AI to empower decision making in seed investing. Prior to Fundr, she founded multiple award-winning companies, KeepUp, a social listening app, and Black Women Talk Tech, the largest conference and membership organization for black women founders. Lauren has been featured in The New York Times, TechCrunch, Elle, Inc and Black Enterprise and has been listed as a top entrepreneur in CIO Magazine, Essence Magazine, Entrepreneur Magazine and the Forbes1000NEXT list. She has her BA from UNC Chapel Hill and MBA from Northwesterns’ Kellogg School of Management.