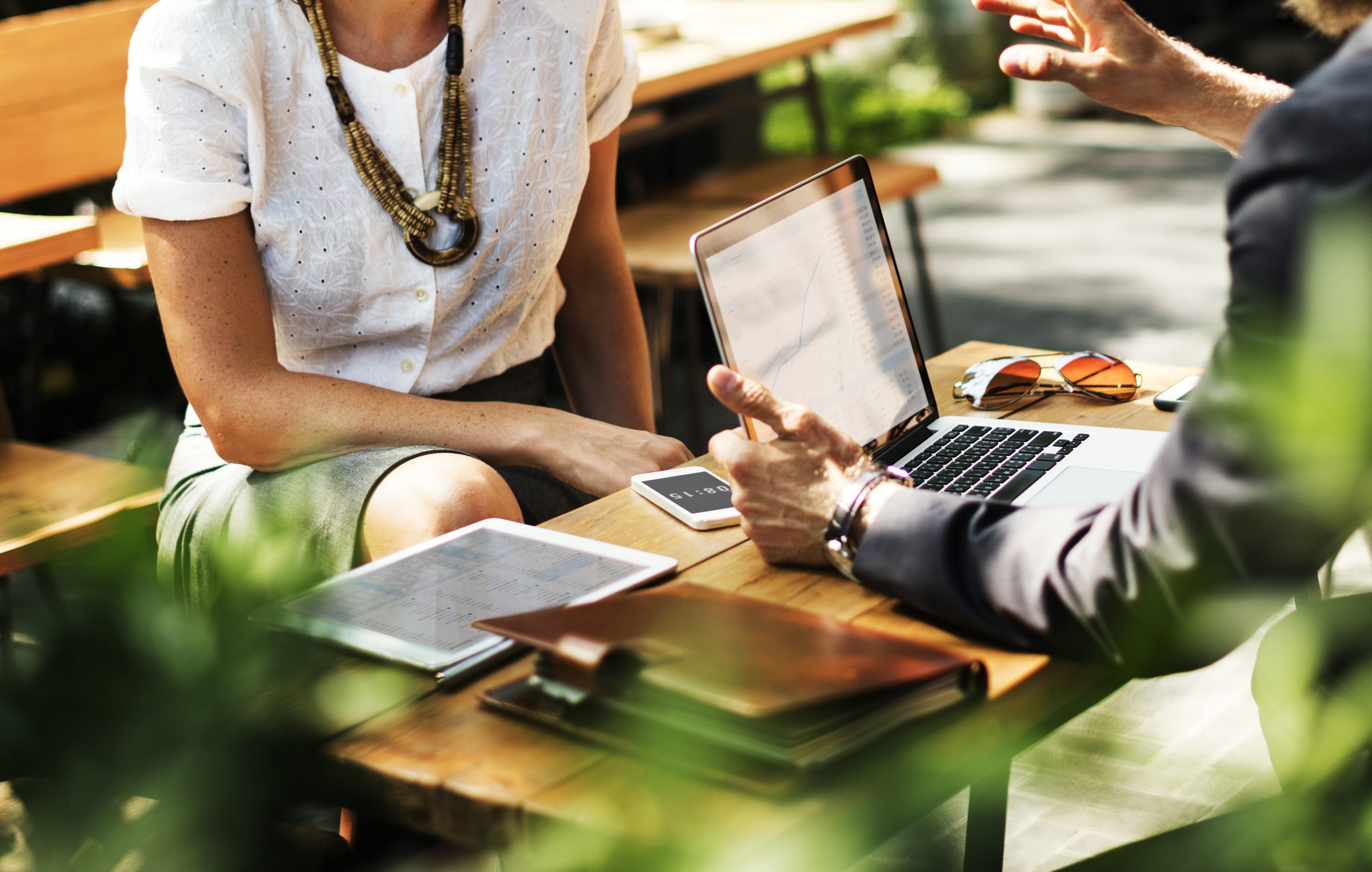 If You Are Surrounded Mostly by Men, I Have Some Advice for You

During my 20-year career in tech—a male-dominated space—I’ve learned a lot about how to fit in while standing out.

Some of this can be related to being a woman, some of it cannot. Working and thriving in a male-dominated industry brings with it ups and downs. My world has evolved at a dizzyingly fast pace and I’ve enjoyed the ride.

I don’t have regrets, but I do have advice for women in the early stages of a career in a similarly male-dominated environment.

#1  Really find out what fuels you.

What unique mixture of emotions, priorities and aspirations drives you? Because it’s different for everyone, man or woman. Too many of us follow a model of “success” that’s been carved out by someone else, someone (often male) with different priorities and a different world-view.

My advice would be to first understand what drives you, then understand that success is something you get to define. For me, success is about taking something, if even just a grain of an idea, to completion; watching it being born and come to fruition.

It could be a strategy, or it could be a product. It could be a different take on something that exists – a re-brand, for instance. Or, a new way of telling a story. For example, I recently launched a new online video channel dedicated to communicating the challenges of digital transformation in a different way, a way I hadn’t seen done before.

It’s a very powerful thing to know that you can make a difference and that the difference is worthwhile. Maybe that’s the reason I am drawn to fast-growing or start-up firms, where it’s easier to see your ideas come to fruition and stand out.

If what you do seems mundane, change it. Every time there’s a fork in the road and a career decision to be made it will feel daunting, but ultimately each decision is potentially empowering.

It’s up to you to make your career interesting; to navigate your own path. If you don’t like being behind a desk, get up and get out. Explore the business beyond the confines of your day-to-day role. Talking to customers has, for me, been vitally important — whether it is part of my job title or not. The truth is, I like forging relationships with customers and with others in my industry, and I derive value from it.

I’ve learned to not underestimate the power of people meeting up – whether it be at a party or other gathering – to transform the collective consciousness. It’s one of the reasons I still believe in the value of industry events, because of the opportunities to network, to make an impression and to evangelize. 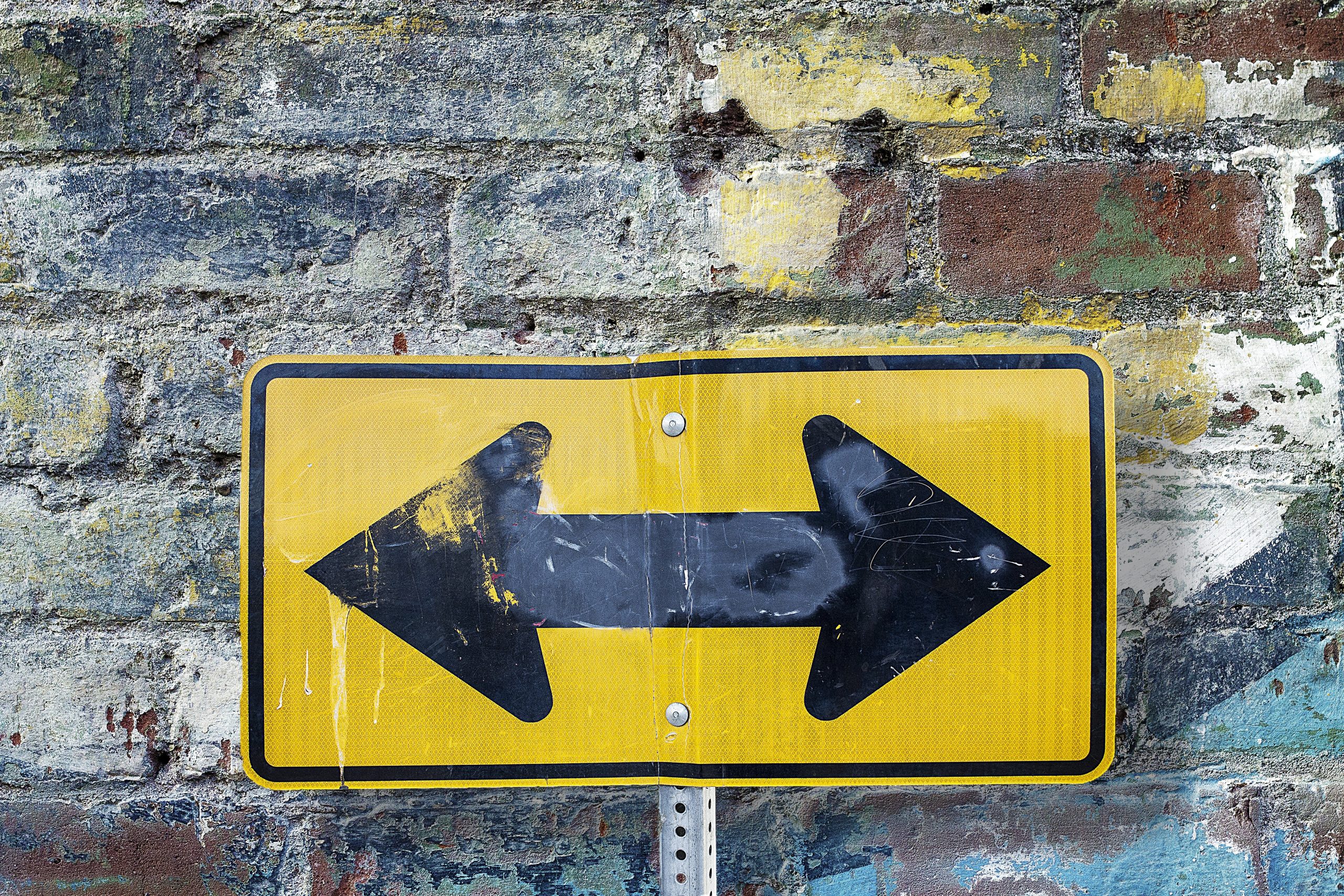 I have worked through some bad situations, but I’m hardly alone in having experienced a substandard manager or an unpalatable locker-room-type work environment. Learn from these instances. They can be stepping stones to better things, not situations to be endured indefinitely.

I had a former boss who used to walk around the office carrying a bat. That’s right, an actual baseball bat. He would handle it, menacingly, as he came up behind your desk to check what you were working on. I quickly learned that bosses – and colleagues – can be intimidating to assert authority. (I also learned to be careful what you are looking at on your computer screen, because you never know when your boss is going to creep up behind you!)

So, one day, I got my own bat and started carrying it around the office. It worked. He found it funny, he backed off and the entire mood of the office lightened.

Admittedly, that boss was unusual, but some version of it happens every day in meeting rooms around the world. I quickly learned that in a meeting with aggressive, loud, dominant players (let’s face it, usually men) I needed to be equally loud. To paraphrase Sheryl Sandberg, “You have to sit at the table, not on the sidelines.” But I say, sit at the head of the table.

Many people don’t know how to manage up properly.

Managing up isn’t a weakness — far from it. I feel very strongly that it is your responsibility to update your boss, to keep them in line with your goals, what you are doing, the issues you face and how you plan to solve them. Don’t expect your manager to fix it. Initially it takes guts to point out where your responsibilities end and your manager’s begin. In my experience, I’ve gotten more respect ultimately, even though it is not always what the management wants to hear.

Now, what that doesn’t mean is that you update your boss on every little thing. When I own a project, I own it to fruition. I’ll ask my boss if I have any questions, otherwise, it is my project. Don’t wait for someone else to identify your talents and determine how you can be useful – you need to be clear about that and communicate it yourself.

Managing people and projects successfully is intricately linked with being able to manage one’s time.  It drives me nuts when people think my open-door policy means my time is there for the taking. I’m mindful of my own time, and I’m respectful of other people’s.

Mentoring is an established, well-known practice, and yet many women shy away from it. Why? Whether it’s codified into a mentoring agreement or it is more informal, having someone guide you, share insight, teach you new disciplines, or act as a sounding board is hugely beneficial. For women, 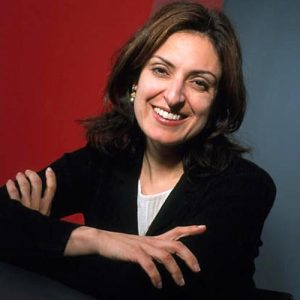 female mentors can be especially useful because they can offer all the unwritten tips, tricks and advice that relates to precisely how to get ahead under similar circumstances.

I would not be where I am today without the likes of Suzy Welch, who was editor-in-chief of the Harvard Business Review at the time that I worked there. She was confident and successful in a male-dominated world, yet supportive and generous in helping those who worked for her.

I learned a lot from her about being able to clearly articulate the points I want to communicate. She also gave me my first glowing recommendation letter, which was like a gold card back then. 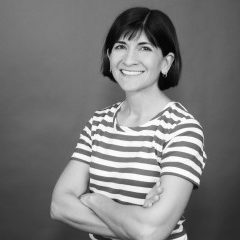 I also want to recognize the indomitable Laura Beck, then at Porter Novelli, who taught me to always do my homework and pay attention to detail.  I was moving fast in an agency environment, and sometimes I tried to get something off my desk without carefully reading it first. Laura taught me by example to think before you act, even when you’re under the gun to prove yourself.

I have another – albeit fictitious – mentor. Who remembers Melanie Griffith in Working Girl? She was determined, even in the face of adversity. And she showed how, with the right idea and the right people behind you, you can step outside the scope of your role and do anything. Don’t always think you need to ask permission!

The explosion of data available in all forms of business has placed a great deal of emphasis on analytics. I am not disputing the power of analytical thinking. However, there is also value in having the self-belief to trust your gut decisions. This is especially true working—and thriving—in a male-dominated industry.

Snap decisions get a lot of bad press.

We’re encouraged from an early age to think before we act, to weigh the options before making a decision. In his book, Blink, Malcolm Gladwell argues “decisions made quickly can be every bit as good as decisions made cautiously and deliberately.” There is a caveat, however: you need to know your subject matter. When it comes to my area of expertise, I trust my decisions, even when they need to be made quickly, and I would encourage more women to do the same.

Ron is Vice President of Engineering at Carta, a financial technology company that also advocates for more inclusive ownership among venture-backed companies. Previously, Ron led teams thru IPO at both Twitter and Salesforce. 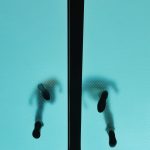 Shattering the Glass in Male-Dominated Industries: 7 Lessons From Women Who Have 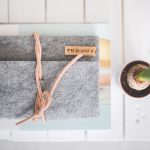 How to Achieve More by Aiming Lower 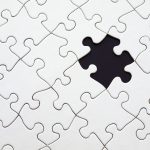 The Power of the Individual in Addressing Systemic Challenges 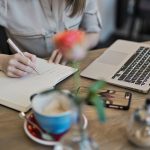 Lean In, They Said: Recollections Of A Working Mom
Judith Martinez