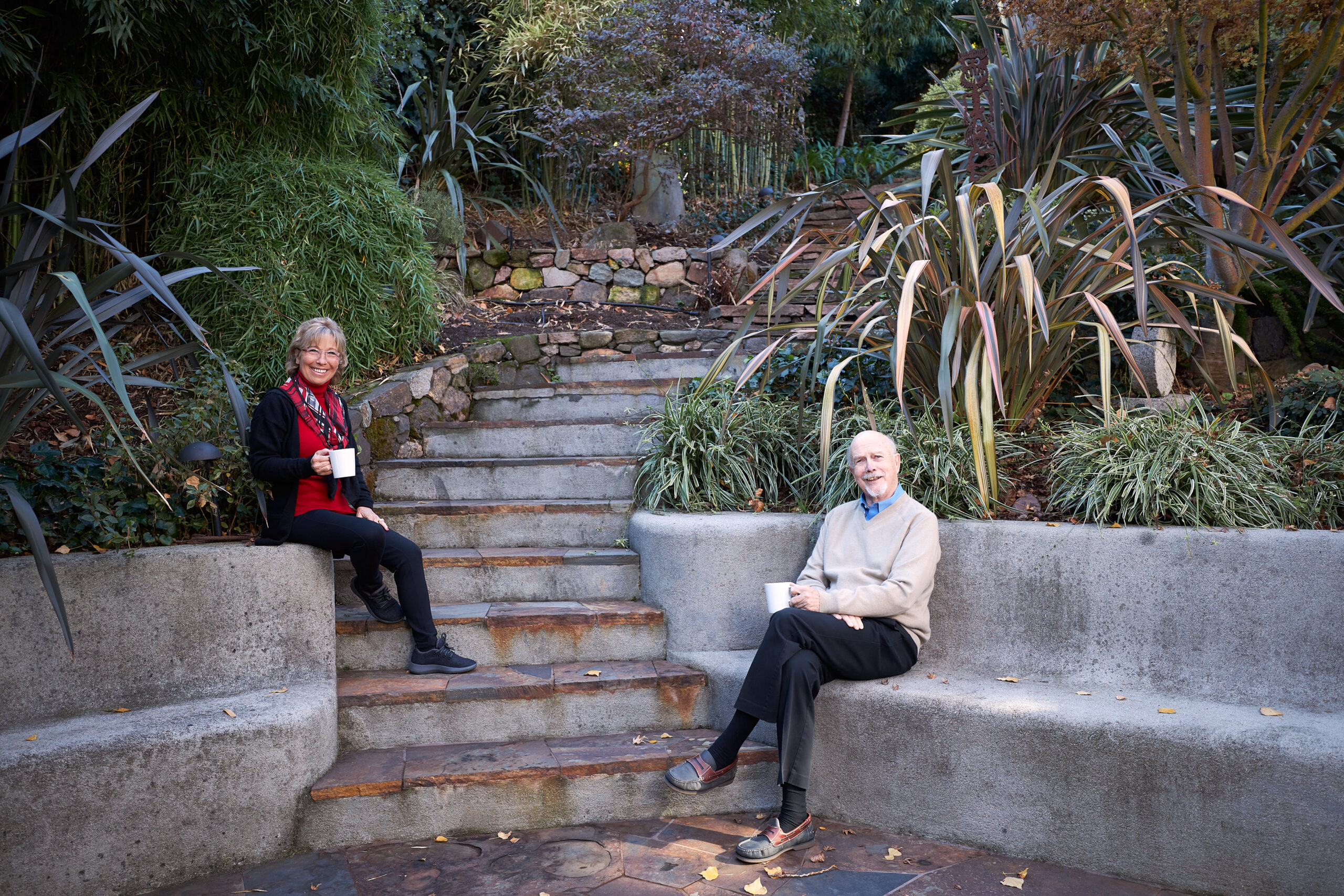 The below is an excerpt from Connect: Building Exceptional Relationships with Family, Friends, and Colleagues, a new book by Carole Robin PhD and David Bradford PhD, that’s based on their Interpersonal Dynamics course – a.k.a. the “Touch Feely Course” – that they’ve taught for decades at Stanford University.

Feedback not only helps resolve interpersonal issues but is key for personal learning and for building meaningful relationships. And yet, most people (regardless of how much feedback “training” they’ve had) don’t know how to do it well and poor results in the past hold them back from speaking up.

The two of us passionately believe that you can say (almost) anything to (almost) anybody if you stick with your reality. We put the “almost”s in parentheses because, having lived in academia, we are used to being cautious about sweeping statements. But after two glasses of wine, we drop the “almost.” We agree with our Stanford colleague and JetBlue board chair Joel Peterson, who says, “Feedback is the breakfast of champions.”

Sticking with your reality is more complicated than you might imagine, as there are actually three different areas of understanding, or realities, that exist when two people interact: intent, behavior and impact. In describing this model, we tell our students to imagine a tennis net between the first and second “realities”— that is, between intent and behavior. In tennis, you can’t play in the other’s court, and the same is true with feedback. You have to stay on your side of the net.

Generally, people don’t use the feedback model. They don’t stick with their reality but go over the net in making attributions about the other. People say, “You just don’t want to cooperate,” “You want to dominate this discussion!” “I feel that you only think about yourself,” or “I feel like you don’t care.” No wonder so much feedback causes hurt and defensiveness, given the likelihood that the other person will feel misunderstood or, worse, attacked.

In an ironic twist, young kids are often better at staying on their side of the net than adults. When Carole’s children were five and seven, she overheard the younger one say to the older one, “Nick, that’s the third time you’ve picked the game and I don’t like that. I pick the next game or I’m not playing.” The younger one didn’t know enough to impute a motive (“You want to control”) or label him (“You’re being a bully”). Instead, she was very specific about what Nick was doing that she didn’t like and told him so. How simple. After that they took turns choosing what they played next, and . . . never, ever fought again. (Ha!)

Adults often fall into the trap of thinking that they know other people’s motives and intentions. But unless they’ve explicitly told us, what we surmise is only our hunch. Their intentions are their reality, not ours. Furthermore, it’s rare that the intentions themselves are the problem. Remember the adage “The road to hell is paved with good intentions.” Rather, the problem is with their behavior, and there can be many reasons why a person, even with the best of intentions, acts in ways that another person might find problematic.

Feedback also goes awry when the person giving it thinks they’re describing someone’s behavior (the second reality), but they’re really not. Behavior is something you can point to—words, gestures, and even silence are all forms of behavior. A useful test is to ask, If people were shown a video of the interaction, would they agree they saw the same behaviors? Conversely, saying, “You are dominating the discussion,” is not an observable behavior; it is a judgment made based on a series of behaviors. What exactly did the other do that has led you to draw that conclusion? Did they interrupt and talk over others’ comments? Or dismiss the value of another’s contributions? Or keep on pushing their point until others gave way? The last three are behaviors.

This can seem like nitpicking, but insofar as the other has a tendency to deny your feedback, the more specificity you provide, the more difficult it is for them to do so. It is harder for them to dismiss the feedback when you point out the four times in which they didn’t let others finish their point. It is those behaviors that led you to see them as dominating the discussion, but that is your conclusion.

One final key point to consider is that feedback says as much about the giver as the receiver. When someone’s feedback is about the other’s motives or intentions—“The problem is that you want to win every argument”—the implication is that the problem is all about the other person. However, when the giver of feedback stays with their reality and on their side of the net—“I feel discouraged when I experience you frequently having the last word in our conversations”—it raises the possibility that the issue involves both parties. In Interpersonal Dynamics, we repeatedly stress that feedback starts a conversation. It doesn’t end it. Once you’ve shared your feelings, the work begins. You have to unravel all the issues and also ask how much of what’s going on is about you. When you own your part in a disagreement, it often makes it easier for the other person to own theirs. Together, you can search for a solution that more closely fits each person’s needs.